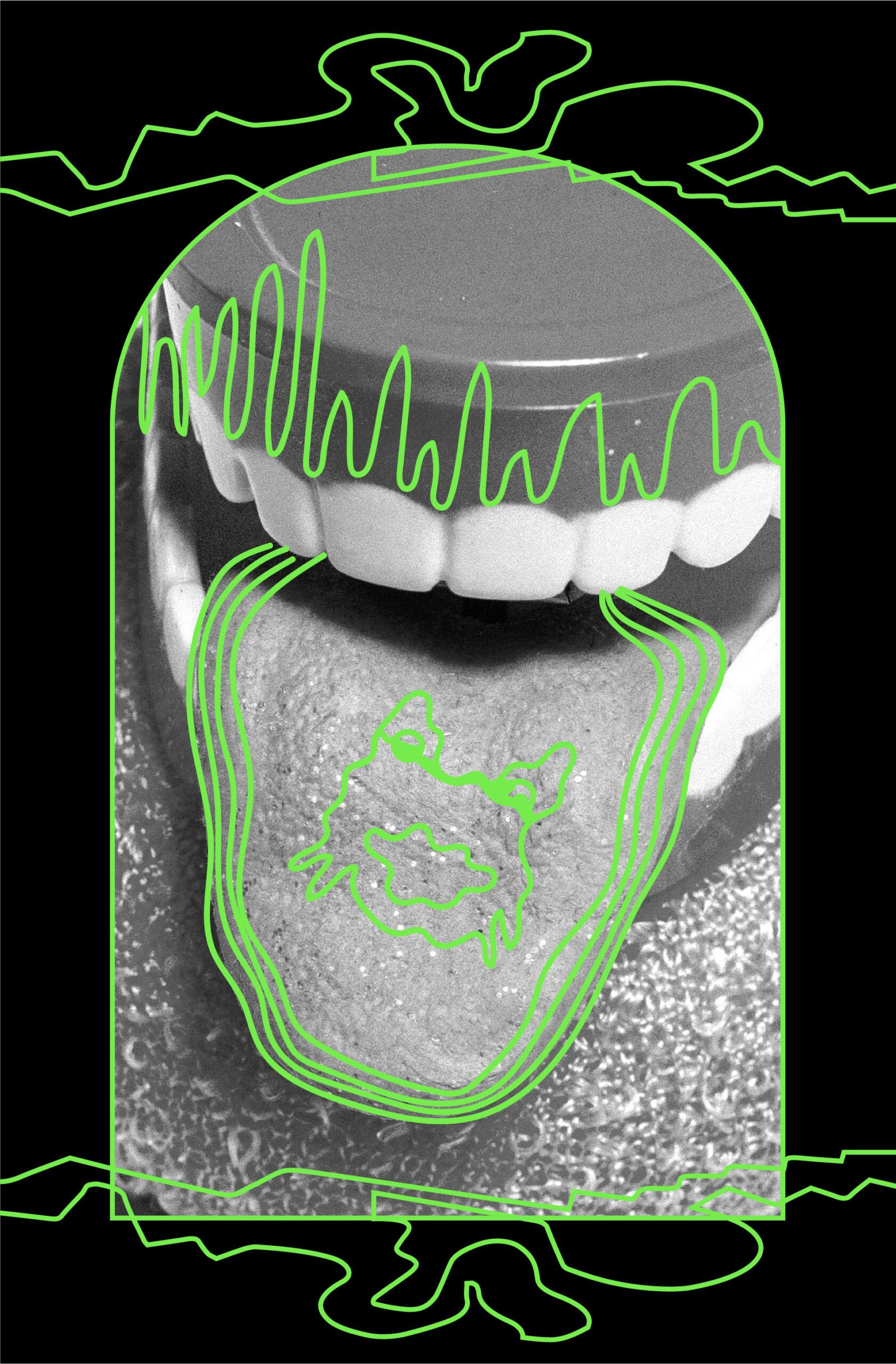 Not much is known about the brand new 1cP-LSD, except that it highly resembles LSD. There are many indications that 1cP-LSD is a prodrug of LSD. This means the substance is transformed into LSD by your metabolism, and practically works the same. Then why go through all the trouble creating a new substance then, you may ask? LSD is illegal, 1cP-LSD isn’t. Some people prefer drugs that aren’t produced illegally.

1cP-LSD can give you life changing insights, sometimes even mystical experiences. It can also make you feel really bad. This all depends on the setting in which you take 1cP-LSD, and the mood you’re having at that moment. Also, you should bear in mind that a trip can last up to 12 or even 16 hours. If you decide to take it, we advise you to cancel all your plans for the rest of the day.

In recent years, there’s been a lot of news about microdosing. The idea is that you take just about enough 1cP-LSD to make new connections in your brain, but not enough to start spacing out, so that you’re able to go to the office, be creative and get a lot of work done. Our advice is going to a forest or an illegal rave instead.

1cP-LSD is a new psycho-active substance (NPS), which isn’t in professor David Nutt’s drug-harm index. It resembles LSD, which is listed number 18 (out of 20) and is therefore fairly harmless. Drugs are never without risks, though. For more information, we’d like to refer you to Psychonautwiki, where you can read more about: effects/ risks/ addiction.