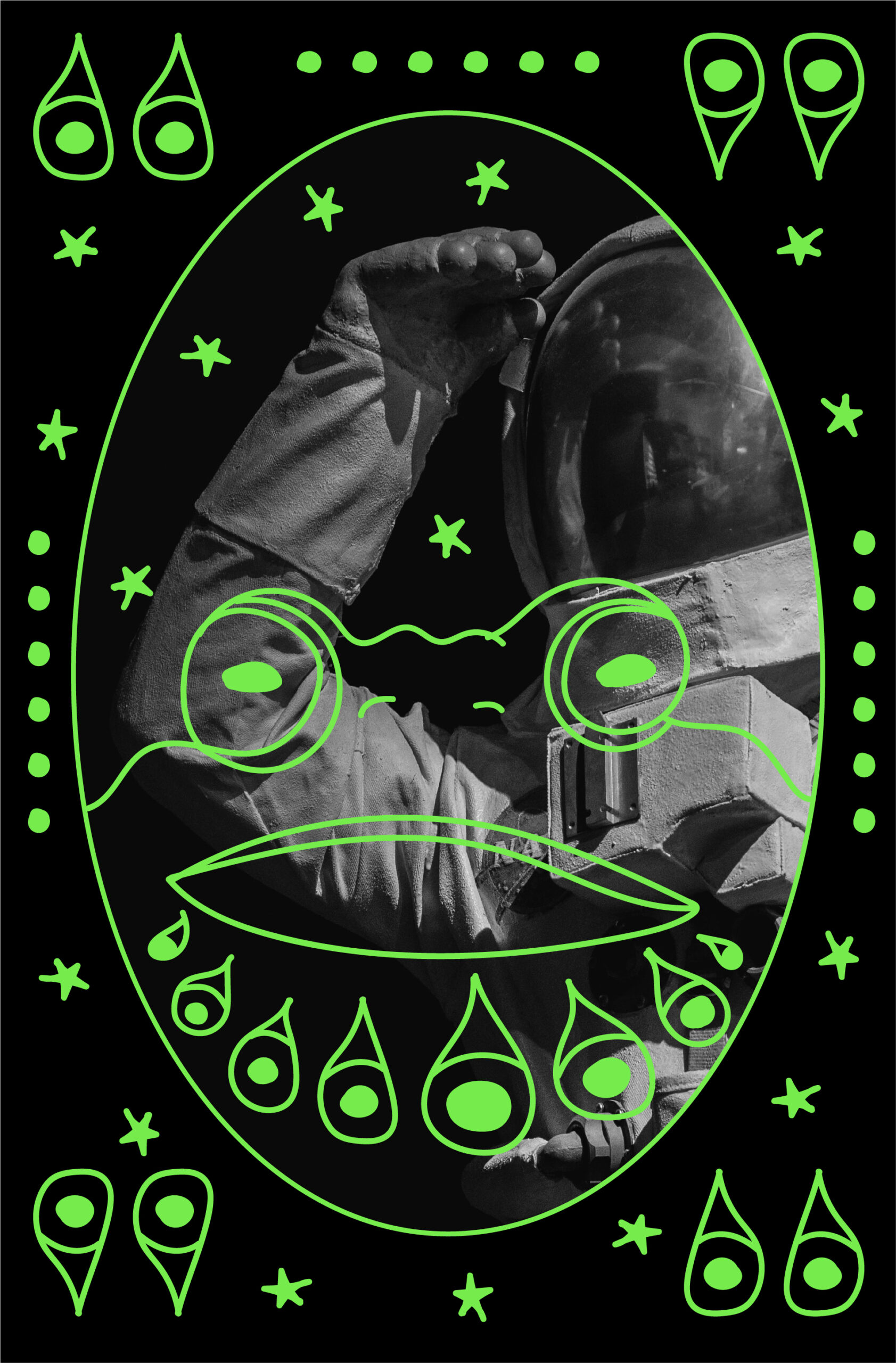 This is possibly the shortest, but most intense trip known to man. Only in intensity does it resemble ‘regular’ DMT, but that’s where the comparison ends. For the rest, it’s considerably different: more visual, more sensory/euphoric and with a good chance of offering a mystical experience or ‘ego loss.’ Not for the faint-of-heart. It shouldn’t come as a surprise that 5-MeO-DMT is called ‘the God molecule.’

The substance presents itself in several plants and in the frog poison of the Bufo Alvaris. It’s probable that South-American shamans have been using the substance for thousands of years to gather deep insights. By now, it has been synthesized and you can inhale it with a vaporizer. You’ll have to hold on for a rollercoaster of a ride, which will probably leave you disoriented and in awe.

It’s not a drug to take lightly, because it can make you pretty scared. And some forms of 5-MeO-DMT do not mix with other drugs, like stimulants or anti-depressants. In severe cases, this combination can cause serotonin syndrome, which can be life-threatening. So it’s advisable to take 5-MeO-DMT solely, and not as part of a cocktail of substances. There is relatively little chance of becoming addicted.

5-MeO-DMT is a new psycho-active substance (NPS), which isn’t in professor David Nutt’s drug-harm index. Essentially, this is not a dangerous drug if you use it respectfully, but it can definitely give you quite a shock-treatment and in some cases can ignite a psychosis. Drugs are never without risks, though. For more information, we’d like to refer you to Psychonautwiki, where you can read more about: effects/ risks/ addiction.