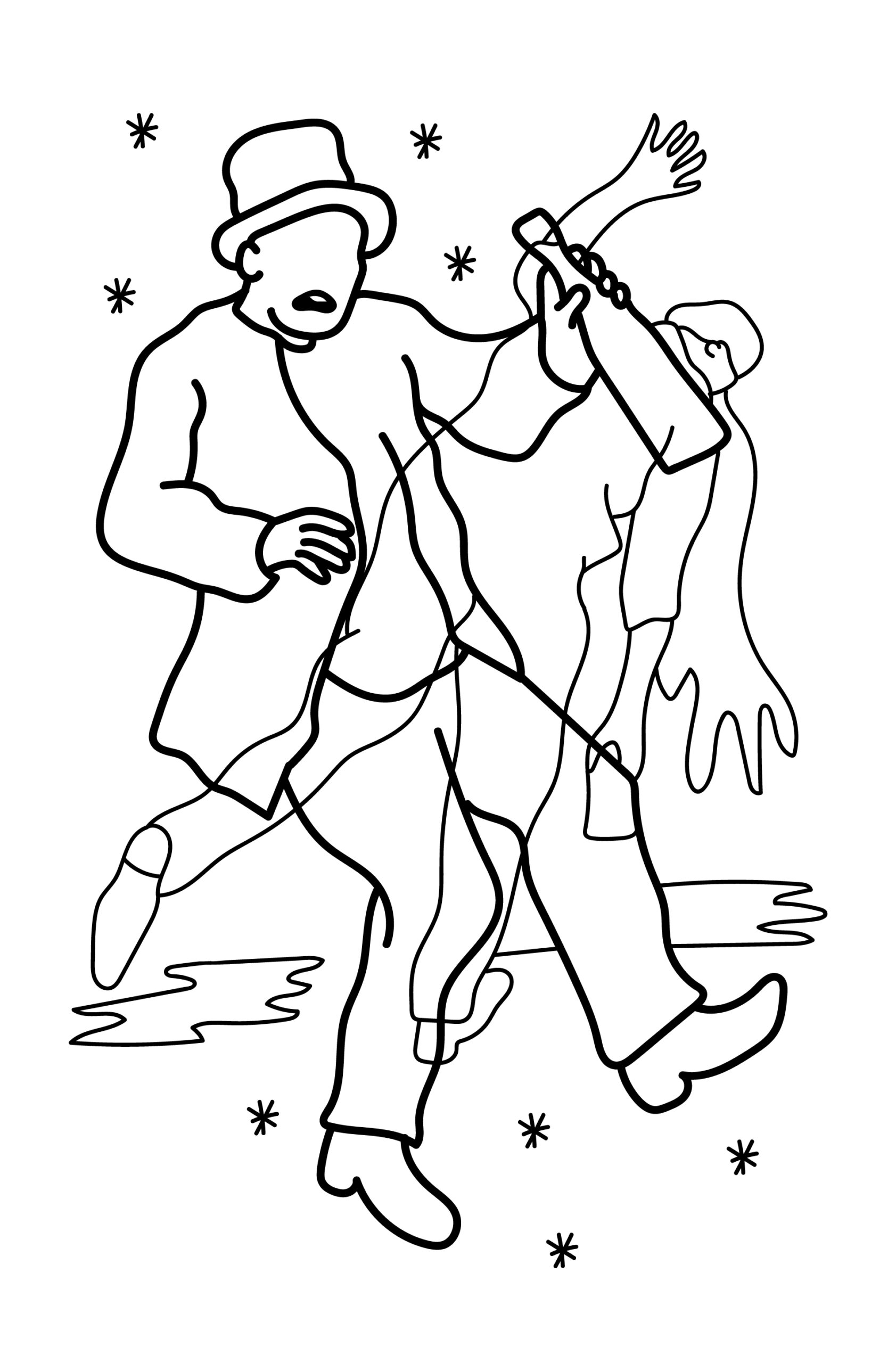 Alcohol is by far the most popular drug in the world – and also the most dangerous. In many countries (except for the predominantly Islamic ones) drinking alcohol is socially acceptable. The substance is therefore ideal as a social lubricant in groups. It takes away your inhibitions and can make you feel more affectionate and euphoric. Too bad it is so addictive and extremely unhealthy with long-term use. No to mention the damage that extreme intoxication can cause to you as an user, and to your surroundings.

It is a common misconception that alcohol is completely different from other drugs. In fact, it is just as much a drug that carries risks – and in the case of alcohol quite a lot. High Human Nathaniel Kana is surprised that alcohol is so accepted compared to other drugs: ‘An alcoholic can drink himself into a lot of trouble before his social environment will say anything about it. But if you smoke sporadically, many people already have a judgement. That’s pretty strange, because someone who smokes too much actually is way less damaged by the abuse.’

Alcohol ranks number 1 out of 20 in Professor David Nutt’s drug harm index. That means it is way more harmful compared to other types of drugs. Drugs are never without risk. For more information about this, we would like to refer you to Jellinek, where you can read more about: effects/ risks/ addiction.