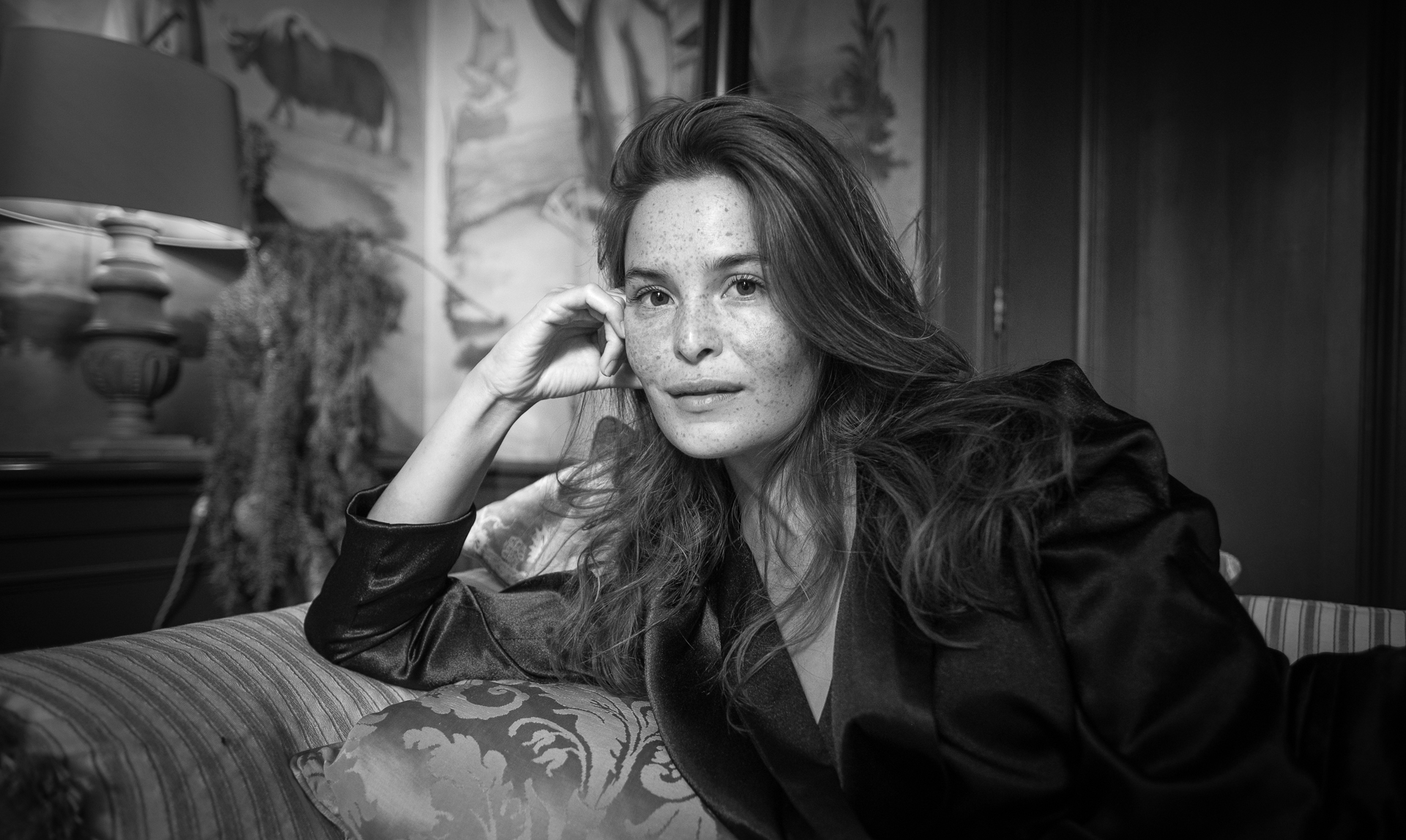 Ambassador Laura van Ree about drug policy in The Netherlands: ‘don’t blame the user but take a look at the bigger picture’

Home » Ambassador Laura van Ree about drug policy in The Netherlands: ‘don’t blame the user but take a look at the bigger picture’

According to Laura van Ree it doesn’t make sense to start criminalizing the drug user. Instead, the government should focus on the real issues when it comes to drug policy. That is way more important, according to her.

‘I think drug policy in the Netherlands is still very open in comparison to other countries. But it’s starting to shift, I think. There is a new agenda, one that focuses on appeals to the responsibility of the drug user, and even wants to criminalize him. I think this is way more old fashioned than it used to be. When I travel, people are often psyched about the policy in The Netherlands. They think it’s amazing, but in fact in reality, that openness is starting to fade. We base our policy on mondial developments, especially with regard to the war on drugs. We never had a narcotic division, but now that’s sort of part of the deal. Ik somehow get it, but look how far we’re floating away from our once so tolerant policy.

You participated in the television show The Cocaine Trail. How did you end up there?

I was asked for the program because I teach yoga. I was the typical yoga girl who does cocaine that they were looking for. If they mention drugs on the news, they often mention the relation between coke and doing yoga. It sounds entertaining, I guess.

It was very exciting for me to participate and be given the opportunity to travel to Colombia. I spoke to someone who was only fourteen years old and had been raped for years by the military. The next day I would speak to someone who was involved in human trafficking. When you’re in the middle of making the show, you shut down for all these atrocities. But now I realize how heartbreaking it was.

You mentioned briefly that it made you never want to use cocaine again, right?

Laughs for a moment. ‘I never did much coke, so for me that wasn’t really a challenge. Also, I’ve never had a great relationship with the drug, so I barely touched it. I can therefore pretend to be very noble and say I’ll never use it again. But that’s way harder if you’re a frequent user. It leads to the question whether we should hold users responsible for a circuit that stands miles and miles away from you. How do you become aware of the enormous issues that hide between a hit or line of coke? After all, it’s easier to get by than a pizza these days. I therefore try to not judge the consumer. Personally I’ve always had a great interest in psychedelics, even from a young age on. I’ve also assisted with magic mushroom ceremonies. I think it can be a great asset for people who are struggling with mental issues. At least, this is what the experience has taught me. When I was younger, I did MDMA and XTC- but for now I’m sticking with psychedelics.

You are talking about the consumer and assert that you cannot hold someone responsible for the issues that are caused by drug use?

‘I mean, it’s easiest to be able to point fingers. To be able to say: Yes, because of you, the situation is like this.’ But I don’t think that makes any sense. Look at it this way: when you buy an avocado and pay for it at the supermarket, most of the people know the world behind the popular fruit is based on exploitation. Chances are high you still buy an avocado next time you’re shopping for groceries. The same goes for the show. Friends of mine told me they never wanted to use cocaine again, but eventually my experience wasn’t enough to break their pattern. That’s because people cannot imagine what a  situation is really like. Why else would we let people starve? We as humans lack empathy, and actually that’s a good thing. It refrains us from living in fear.  We don’t allow ourselves to internalize all these negative emotions. Just like we don’t think about death all the time. We cancel out these feelings. I guess therefore it’s way too simplistic to say: you’re a user, so you’re guilty.’

But what would be a proper way to handle this issue?

‘The best way to approach the drug problems is by looking at how they dealt with problems like smoking. You can confront people with the horrible world behind drugs, but I think what would be better is to focus on the image of drugs. Take for example smoking, it used to be cool, but now it’s not cool at all anymore. It also helps to appeal to individual consequences. If you know what drugs could do to your body, people will start to think about it. We as humans are not altruistic enough, it helps to anticipate the self centered nature of people.’

Do you think people should be free to make their own choices?

‘From my personal experience, I really support making your own choices. That is partially because of the way I was raised. I was allowed to do whatever I wanted, but if I screwed up there would be consequences. Therefore, I really believe in the concept of free choice. Offer people education, and show them the consequences. Show them the consequences of their own choices. I think this education should be offered by schools, but also by parents. How do you create an environment where children are safe enough to ask their parents to smoke a joint, or try XTC. If you create a safe haven where they can experiment, and tell them you trust them, I think the children will be more responsible with drugs. Instead of trying to control them. That is a paradigm that you repeatedly see. You cannot play a fathering role as the government. Maybe I’m naive, but by constantly trying to direct someone, you are keeping someone dumb. This always goes wrong.’

I think so. Instead of respecting someone, you use someone’s death, and in this case a murder to make a point. It truly startles me. But if you do, at least listen to what that person is saying. Honor him by taking him seriously. We see that the current policy is not working, despite the amount of money people invest in the war of drugs. It only stimulates criminal behavior. What if we were to legalize cocaine and sell it? Do you think the criminal market can compete against a safe, regulated one? I don’t think so. They could also implement taxes, instead of just making people like Taghi (ed, famous drug criminal in the Netherlands) richer.’

‘I think in this case I am realistic. People use drugs, that’s the reality. There is a huge demand. By cleverly anticipating this notion, you can get rid of the criminal circuit. Then the so-called ‘war’ is lost immediately. But in this way you maintain the harsh reality of today. I am always careful uttering things that sound conspiracy-ish, but currently the army of Colombia is fully financed by the U.S.. The country is just a pawn. I talked to people who said: “If we could legalize cocaine, we would have already done so. It’s mondial politics stopping us.” I thought of being critical toward the drug user when I came back from The Cocaine Trial, but it’s not about the user. It’s a power play, and now it’s about drugs. But it could also be, for example, avocados.’

The system is worse than the product, then?

‘Yes, it fits within the colonial way of thinking that still prevails in modern politics. On top of that, we never talk about the ‘why’. Why are there so many people doing drugs? Is that simply part of our nature? If so, stop the war on drugs. Then it’s just our natural craving. Or is something else going on? Are people feeling too much pressure in this harsh society that they need something to escape? No politician ever mentions that. No connection is ever made between capitalism and drug use. I blame political parties for this. It’s their duty to not only enforce policy, but also philosophize about the ‘why’. Look at the bigger picture. That escapism doesn’t only occur with drug users. For example, mindfulness is also a way to escape. You cannot design a society in a way they need a way to escape, and consequently start blaming them for doing so.’