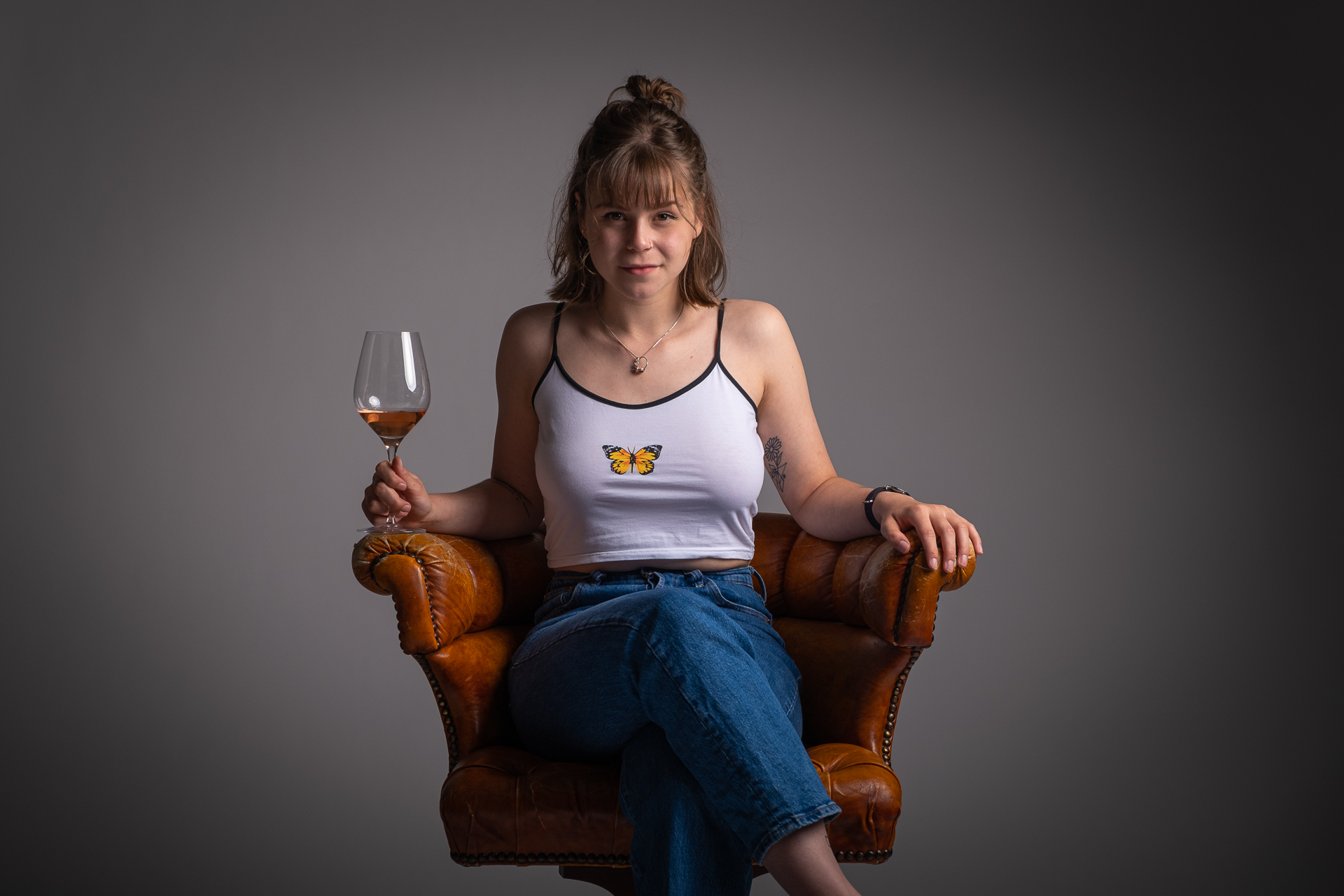 ‘Everyone will come across drugs or medicine at some point in their lives’ Personally, I have always been very reserved about doing drugs. Despite the fact that I’ve often been around people who could enjoy an ecstasy pill on the weekend, I preferred to watch from the sidelines. I was always only concerned with the things that could possibly go wrong and was therefore very afraid of having an unpleasant experience. So, I decided to just stick to a beer. When I was 17, I was diagnosed with an anxiety disorder. I was prescribed medication such as antidepressants and benzodiazepines to reduce my symptoms and to make life more bearable every now and then. I was amazed at how easily and quickly a psychiatrist would prescribe medication to a minor. When I told them about my problems, it didn’t take long before I got another prescribed pill to take home. And this while I was not informed at all about the side effects and even a possible addiction.

When I told those around me that I was taking medication every day, I received nothing else than positive responses. ‘As long as it makes your life easier, it’s good‘ I was regularly told. I therefore assumed that it was normal and part of it. And that may be the case, because occasionally symptom control is also a nice relief during a mental health treatment. Still, I think that we, as a society, should not think too lightly about medicines, and certainly not with minors taking them on a daily basis. I was dependent on oxazepam in no time and suffered a lot of side effects.   The reason I tell my story, but also write for the online platform High Humans, is because I think the prejudices about drugs are very crooked. After I tried MDMA once, I got a lot of negative reactions. I wanted to be able to let go of my thoughts for a while and enjoy the evening I was having with a good friend. I had read all about MDMA in advance and knew what I was doing. In addition, I had caring people around me, who would help me at all times. However, I was told this was unwise. After all, I already had enough on my mind. And that while my antidepressants, which I had been taking every day for three years at that time, contain the same active ingredient.

It is up to us to pass on both the good and the bad of drugs to the next generations. Education is the most important, if you ask me, and it already starts in high school. Because I don’t think that I ever received information there about different medications and, for example, ecstasy. While I think that everyone will come into contact with one of the two, or even both, at some point in their lives.

‘LSD blurs the boundaries/ LSD expands the view/ LSD frees the people/ From their own little self,’ were the lyrics of a Dutch cabaret song from the magical years of…