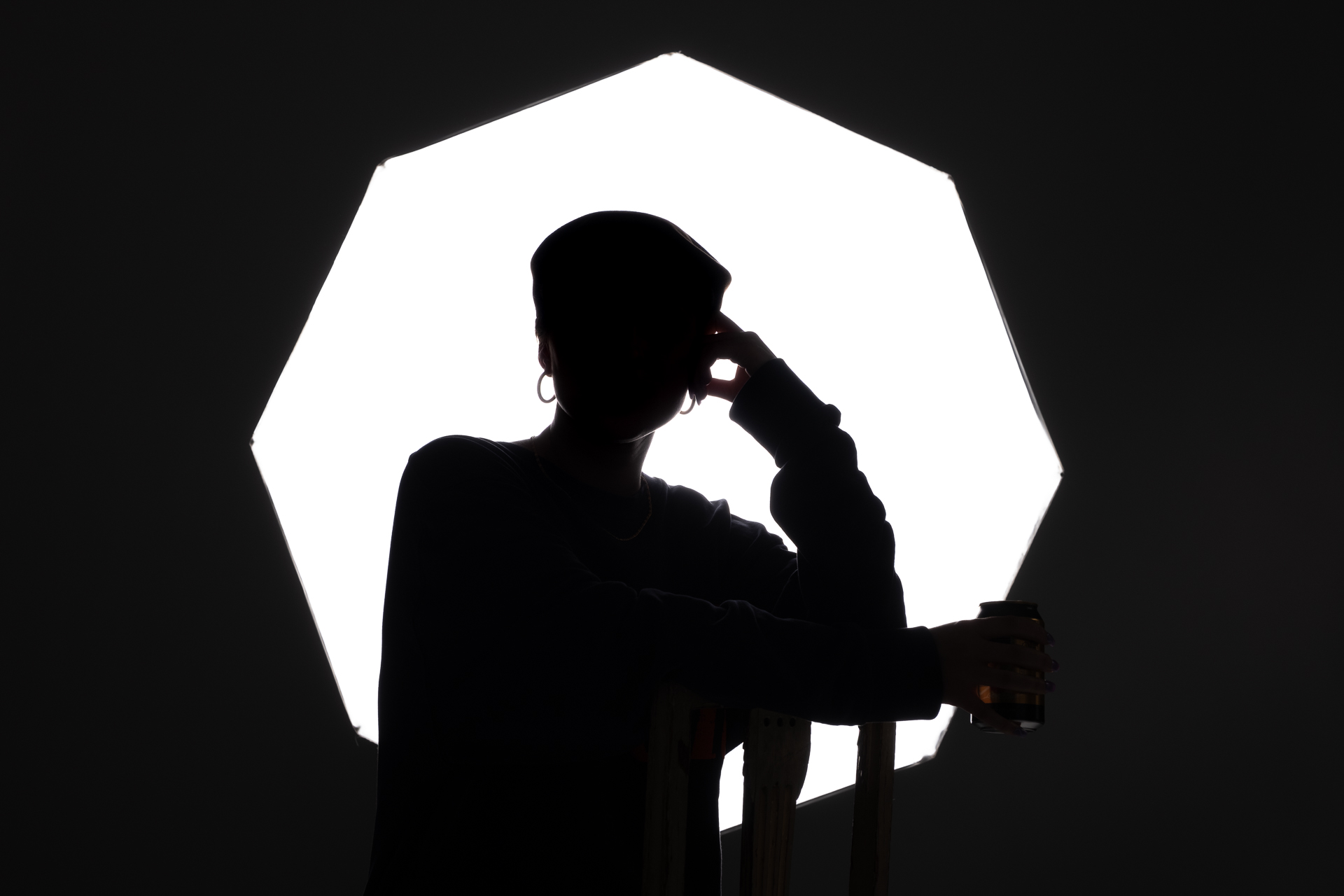 ‘I took a few licks of MDMA, and was immediately sold’

When I was sixteen, I used to date a guy that was utterly anti-drugs. His uncle died because of an overdose and I think that scared him for life. I’m a real people’s pleaser and by then I never tried drugs, so I just went with it. Together we would judge all our close friends for their drug use.

Sometimes we would even look down on them as if they were a couple of junkies. But when that relationship ended, I got more and more interested in drugs. I was at a small festival in Amsterdam when someone handed me some MDMA. For me it was a way to also show the contrary to the old me. The girl in that relationship that didn’t care about her own needs but that of a man, my ex. I took a few licks and was immediately sold. Now I get why my friends do it.    It’s not only my ex that was anti-drugs in my life. Also, my parents are anti-drugs because of cultural beliefs. So, when I got home one night and made so much noise, they woke up they saw it immediately: I was on drugs. There is world really fell apart and to me that was a nightmare. Nothing is worse than seeing true disappointment in your parents’ eyes because of something you did. They used to warn me for this world. But as I grow older, I can also see that the problem is in how closeminded they were. When I’ll become a mom, I’m going to show my kids that you can talk about anything. Because teenagers will experiment, that’s what they do.