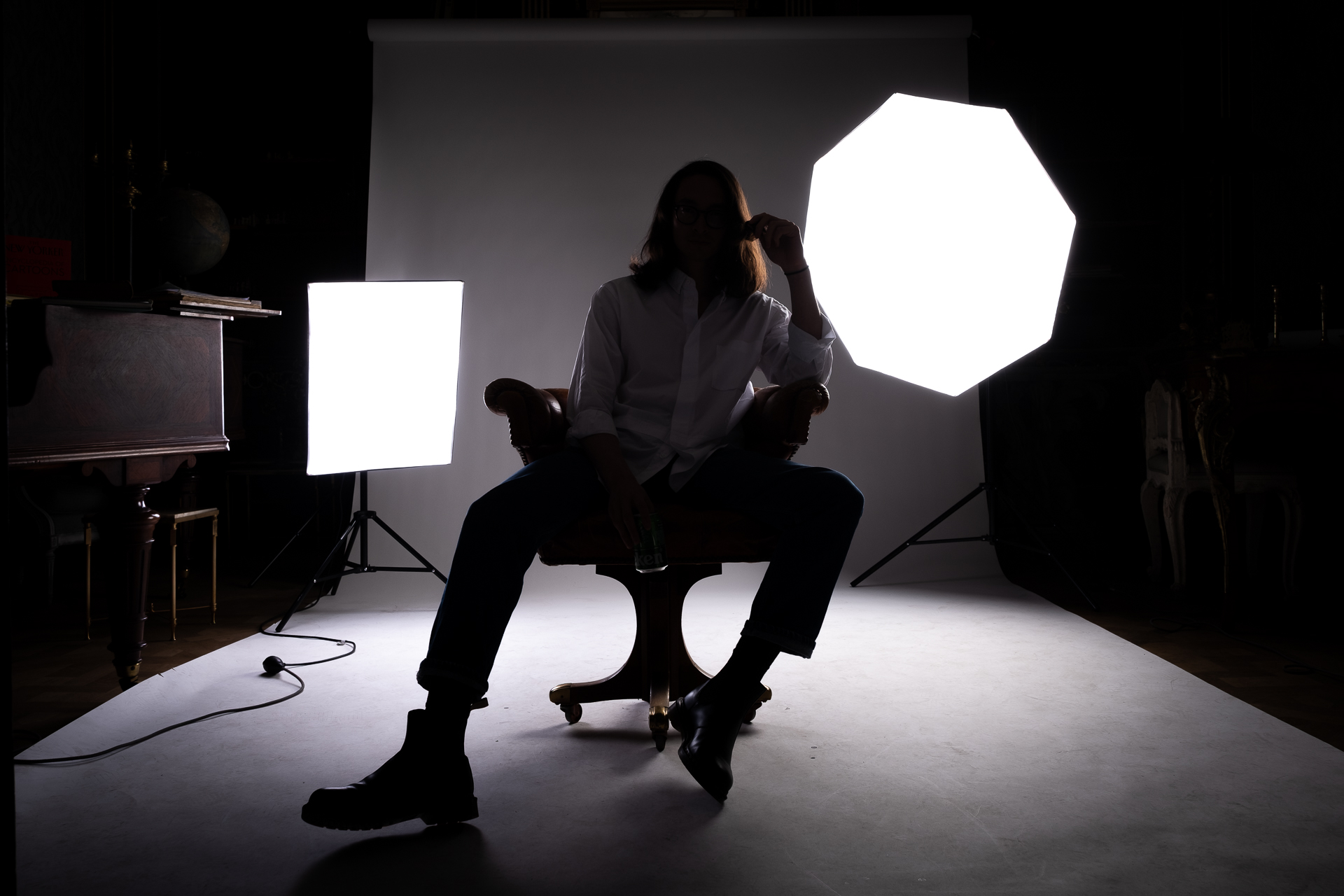 ‘I don’t want to promote drugs. But on the other hand we are just sharing experiences, just like we do with High Humans’

When I heard about the project, I jumped into it immediately. I wasn’t necessarily scared that it would be a bad thing, but rather exciting. The first participants were really cool, because they were the people that were closest to the journalists involved. This resulted in a very relaxed and comfortable vibe surrounding the interviews and shoots. You could see how these were fun, interesting people who like to do drugs, but who are also functioning members of society.  This realistic and humane representation of drug users is 180 percent different from the world I grew up in, in Thailand. Since the country is very Buddhist and religion plays a big role within society,  people who do drugs are often labeled as bad people.  The media eschews any narrative that might present the positive sides of drugs. In English, we use the word “drugs” or “recreational drugs”, whereas in Thai drugs are all combined under one umbrella term that would be translated as “addictive substance”.

In my family we have a member who has been struggling with addiction, therefore, my relatives are very much against it. There is no silver lining, just the bad side. They told me that if I would do drugs, they would disown me. In all fairness, I don’t fully believe them, however it indicates the way in which drugs are perceived in Thailand.

When I moved here, to study, I said to myself that maybe I would try weed and coke at most. As I progressed and made a lot of friends, witnessing other people doing drugs, it slowly became less of a barriere. I am not as afraid as I was before. Do I think this open attitude can also be problematic? It really depends, I am a little hesitant to promote any type of drugs. It reminds me of when my friend moved here, well- she was my ex, and asked me some questions about drugs. She knew I had done drugs before and asked me about it, since she was open to experiment, so I told her: “If you like these types of drugs, you can try this, as I really liked it.” After I had said these words, I was a little shocked, because I don’t want to promote drugs. But on the other hand we are just sharing experiences, just like we do with High Humans.

The most fun part of being a photographer for High Humans was working with different types of journalists; to see how they formulate their questions, based on the person they were interviewing. It was so interesting to watch and learn about how they were dealing with certain experiences. You could tell they were opening up to us, and that really gives me joy as a photographer. Even though I didn’t always know what they were saying, because of the language barrier, I still had some context by the way they looked, or smiled. You could see their emotions, and I tried to capture that as best as I could. I think that is just the best thing.

Petit Joint  I am Nadia and I smoke. To a greater or lesser extent. I have been smoking joints for almost twenty years now. It started in my puberty, hanging…