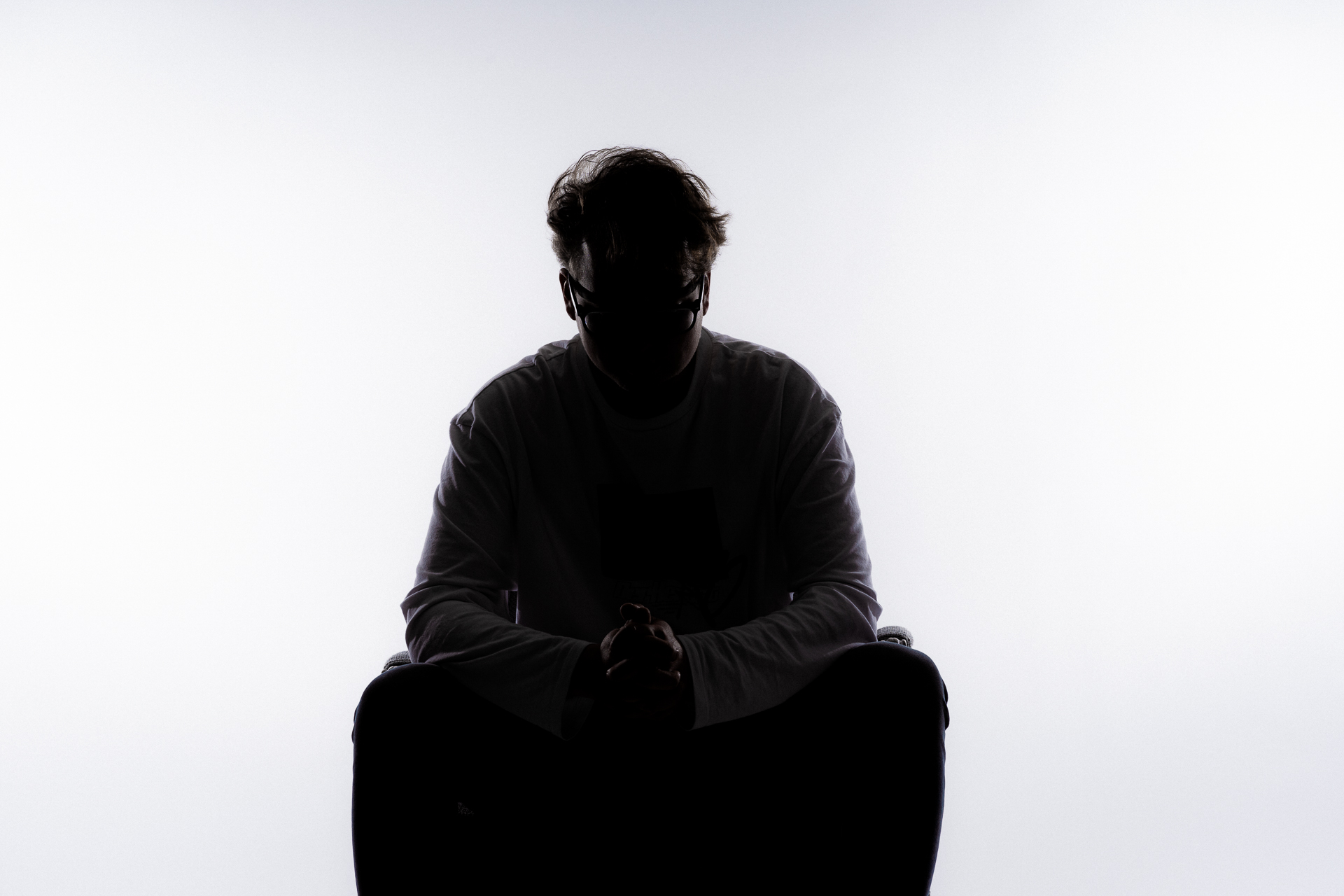 I’ve always been very cautious about drugs. I drank alcohol and smoked a joint now and then, but it didn’t go any further than that. I entered an environment where only the horror stories about drugs were told. For me, drugs were the same as an overdose or a bad trip.

Eventually I went to a concert in Amsterdam with a good friend of mine. She had told me about ecstasy before and was surprisingly positive about her experiences. After the concert we decided to go for a stroll through town and take a tablet of ecstasy. In that one second where I did not consider the possible risks for a moment, I quickly took the tablet. Until that moment, I actually doubted all evening whether I should do it or not.

After I had enjoyed my first experience with drugs, I quickly became curious about what else there was to discover. I came into contact with Ketamine, MDMA, cocaine and 2CB. Especially 2CB attracts me enormously. On my 21st birthday, I decided to take 2CB with four good friends of mine. In addition to the impressive visual experience and the many laugh kicks we received as a result, it has strengthened our friendships. We all got into our own little trip world; as we all gradually got out of there, we got overwhelmed with emotions. I realized, along with my friends, how much we meant to each other and how we enrich each other’s lives. There was certainly a tear of happiness at that moment.

For me, honesty is the most important aspect in using drugs. After a period in which I use a lot of drugs, I always stop with using at all for a while. That way I can conform to myself that I can live without it and that the only reason I do it is because I can make my own choice.

While I am honest about my use, I unfortunately cannot be open about this. I want to tell my story, but my name and photo will be omitted. All this has to do with my career; I work in the hospitality industry. The taboo around drugs is far too big here, so by telling my story, I could possibly hinder my career. ‘

‘It was strange for me to go to the pub’ ‘I grew up in an environment where drugs were pretty normalized. My mom has been smoking weed since she was…

‘Het was zelfmoord of ayahuasca’ 'In the past I used to be very depressed. I had been seeing different psychologists for my autism and ADHD since…

‘LSD made that judgmental world around me completely disappear’ 'I unquestionably did fit in the "game nerd" stereotype until I was 24 years old. I was…