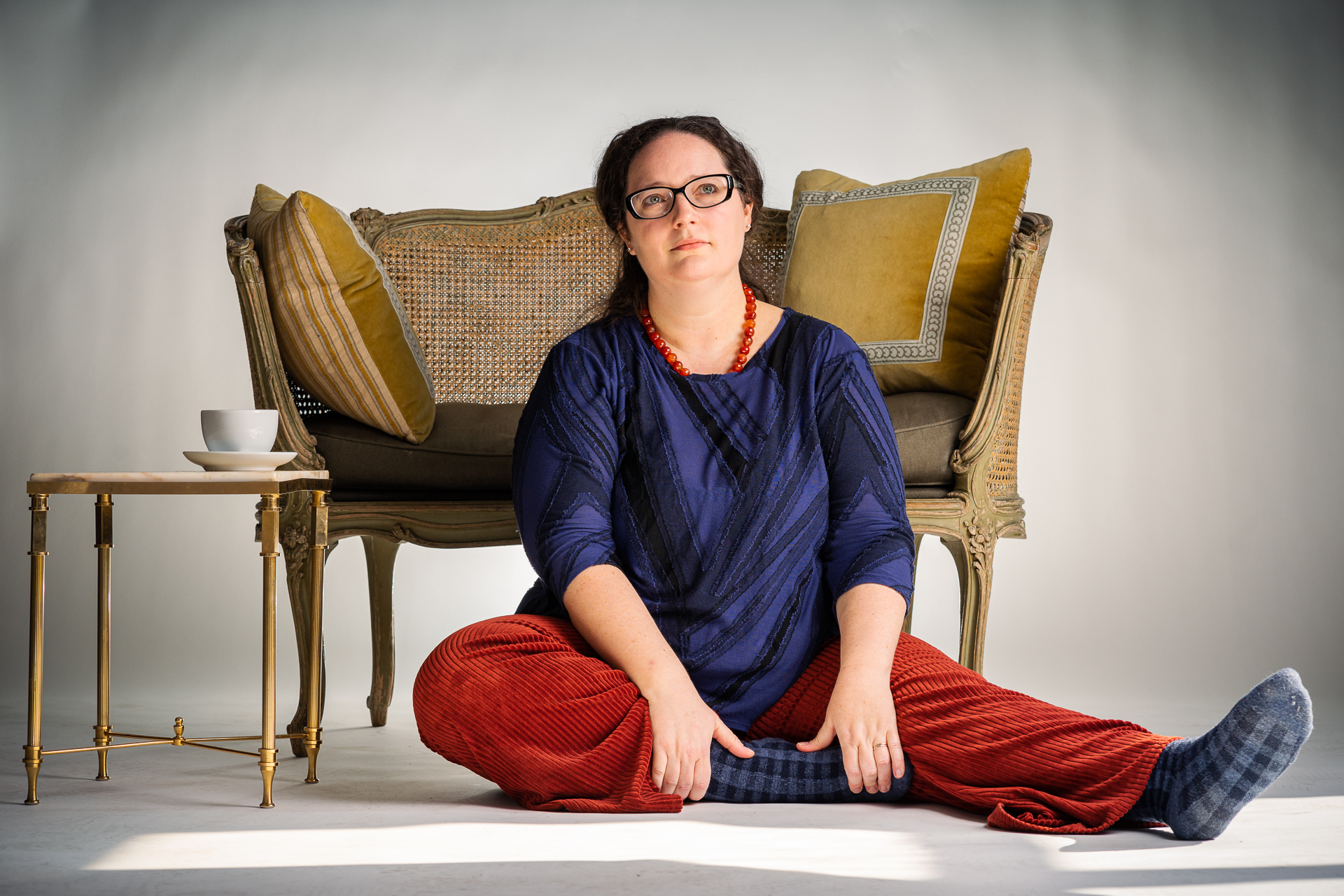 ‘The pain I experienced, inspired a lifetime of interest in supporting people facing extreme states’

I lived in a part of Tucson that was known to be a drug capital. I was twelve years old, the first time I smoked weed. All my friends were doing it. It became a regular thing. We would make bongs from scratch; we did not know what the hell we were doing. We were young and we had the deserts to play in.    I was a very insecure kid that just wanted to be loved. Smoking weed helped me develop my imagination and it opened up my sense of humor. In a lot of ways, it helped me climb out of my shell. Weed and LSD were my ways of exploring myself.  While I was a teenager, I experienced the good and the bad while on drugs.

While taking acid at sixteen years old, I was a textbook example of all the things that could go wrong. The night of my bad trip, I thought I was taking two hits of acid, but it turned out to be four. In retrospect, I think two of them were high grade which take longer to start. I thought they didn’t work so I took two more. I always tell my clients, ‘on the highway to a bad trip, there are many exits off’. That time, I flew right past all of them. I wasn’t alone but I didn’t have anyone that really knew how to help me. I was in a dark place and I was scared as hell.    I found myself screaming in a pool and I woke up three neighborhoods with my screaming. The paramedics came and I ended up in the hospital. There was even an article in the paper about me, with my full name in it. I was still a minor, which made it even worse. I got known as the acid girl and one of the people with me that night didn’t want anything to do with me afterward. It was genuinely traumatizing. It took a long time to get over and I didn’t have any help. I didn’t want anyone to ever go through what I went through or be that alone.

What’s weird is that traumatic bad trip still made a positive change on who I was inside. I often say it was the best thing and the worst thing that ever happened to me. Also, all the pain I did experience, inspired a lifetime of interest in supporting people in extreme states, whether it be joy or pain, as well as a curiosity about psychedelics, the body, and the brain. It brought me right where I am at the moment. I eventually moved to Amsterdam and became a professional trip guide. I wanted people to be safe and to prevent them from experiencing the trauma I went through. What I do genuinely feels like a life purpose.

I was 28 when I first tried truffles. I had no experience with drugs before, apart from drinking alcohol. I've always been pretty sceptical about using drugs, I didn't really…

. ‘Sommige blowers stagneren in hun ontwikkeling. Ik ben daar zelf een beetje allergisch voor’ I’m someone who tends to overthink a lot. It can get me…

. 'After all, what harm could a little weed do?' ‘If you come to Amsterdam, to study, the first thing people will ask you is: "Oh, do you smoke weed…