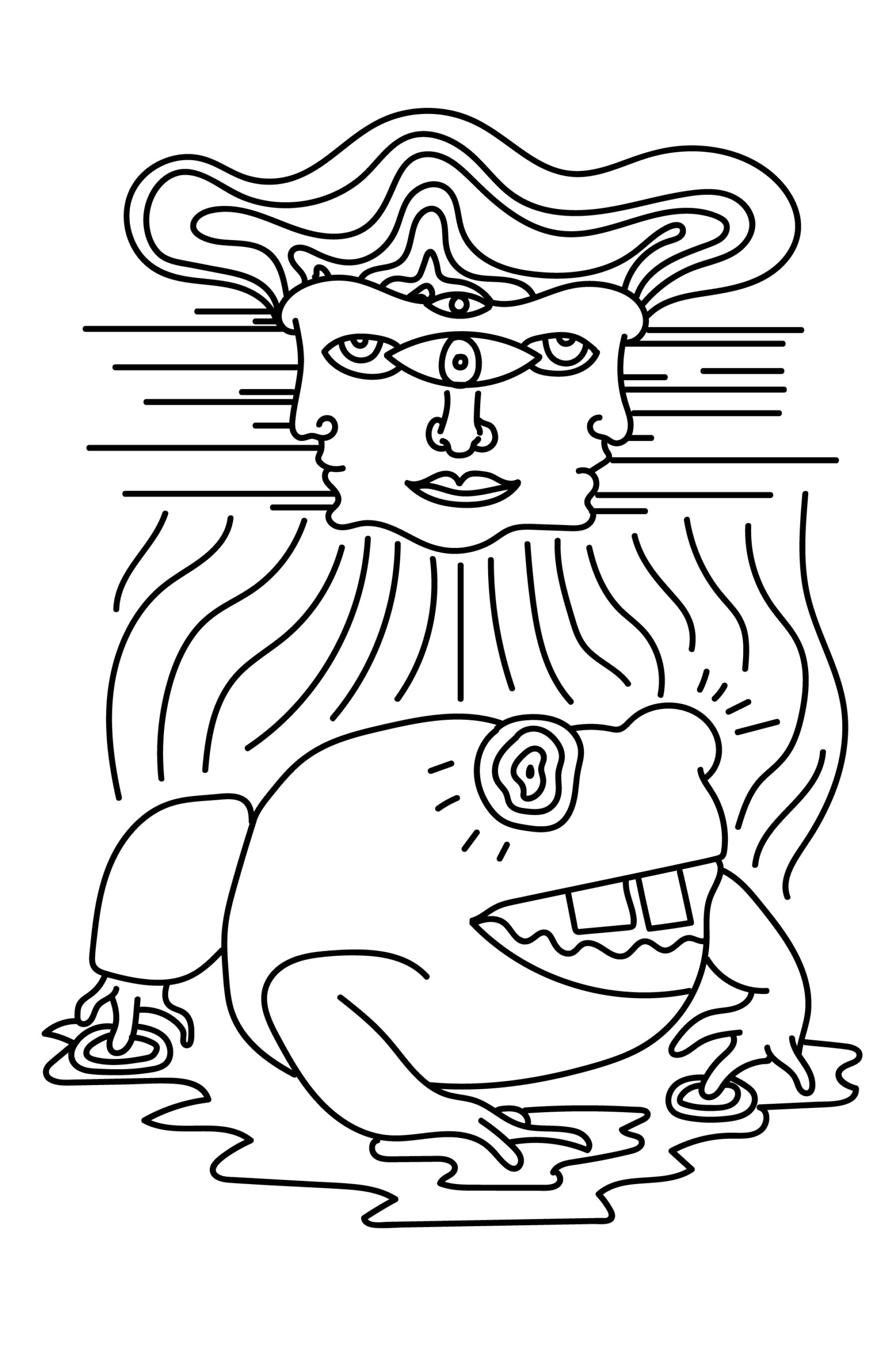 Ayahuasca is a herbal psychedelic drink from the Amazon that has been a medicine for thousands of years. The drug evokes powerful visions and often has a strong therapeutic effect. According to shamanism, it puts you in direct contact with the spiritual world. It is strongly discouraged to take ayahuasca without the professional guidance of a shaman. In many places in the Netherlands you can participate in ‘aya ceremonies’, but there are also charlatans active. Therefore, always try to find out whether your shaman has the right intentions and enough experience.

Ayahuasca usually consists of two herbal components; one with the active ingredient DMT and one with an MAOI inhibitor, which extends the effect. MAOI inhibitors can be life-threatening in combination with other drugs (like antidepressants) and certain foods. Therefore, stick to the diet that you are prescribed. Ayahuasca has helped High Human Noah Steinberg enormously: ‘It has been a beacon for me in growing out of a place where I suffered from depression and coping with reality, to a place where I feel very at ease to be here.’

Ayahuasca is not listed in Professor David Nutt’s drug harm index. If you do it under proper supervision, you stick to the diet, and you have no personality disorder, it should be harmless. But mind-expanding drugs always carry risks. For more information about this, we would like to refer you to Jellinek, where you can read more about: effects/ risks/ addiction.