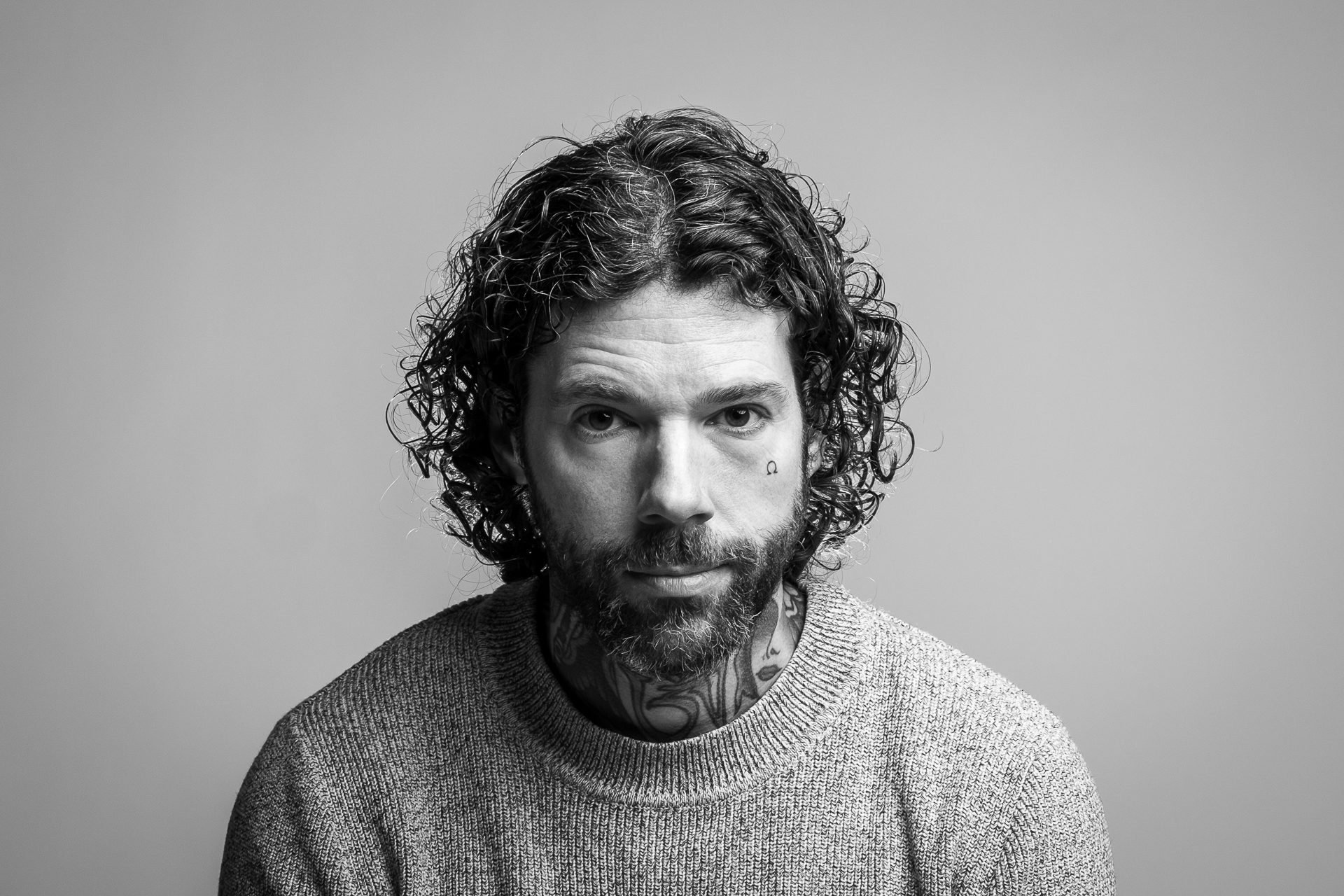 It was with horror that I read the news about Ron E., the man who recently murdered his roommate under the influence of ayahuasca. It didn’t happen during a ceremony, at least not a professionally guided ceremony. Ron E. had prepared the drink himself. In his housemate, who had drunk nothing of the drink and was just sleeping, he suddenly saw the devil.

I participated in about ten ceremonies, all ten with a very experienced guide. I would never try it without such guidance. I know how deep you can go, how dark it can get. But also: how beneficial it can be, how wonderful.

The death of the housemate is terrible, and Ron E.’s life will never be the same again. His fate is also tragic. Obviously it was not smart of him to get involved with ayahuasca on his own. God knows what else was going on with him. Maybe there were underlying psychological issues, or he was on medication.

As far as I know there is one other death case known in the Netherlands that involved ayahuasca.  That too was a poorly organized ceremony, and also with a dubious organization. One of the participants took off and walked dazed onto the highway. However, my disgust regarding these two cases goes beyond the personal tragedies involved. Because I know how the political world reacts to these cases: ayahuasca is dangerous and should be banned, its use must be punished more severely. The incidents are proof of this.

It makes me furious. I know how good ayahuasca can be. I have seen people cry after a ceremony, with tears of gratitude. It’s painful to see how policymakers – almost always frightened laymen- without any sense of perspective place this thousands of years old substance into the dunce’s corner.

And of course what strikes the most is the hypocrisy. Alcohol is advertised and sold in supermarkets. I could interrupt the writing of this column to come up with some statistics, but that would only illustrate what everyone in fact already knows: the annual number of assaults, murders and fatal accidents under the influence of alcohol runs into the dozens, so not hundreds.

It makes me hopeless. It’s the year 2021, and we still didn’t make the progress we should have, we are still not able and willing to look at psychedelics objectively and with an open mind. Yes, a number of university hospitals do research on psilocybin, which is great, but the general emotion is one of fear, to look away and most of all to hide. That is a shame, because right now we are ready for change. The climate, interpersonal contact, materialism; psychedelics can help us with that.

But we are also responsible. We can continue to appeal to the world outside, to politics, but we also have to look at ourselves. Tragedies like the two above can be avoided. Ayahuasca is a serious medicine, we have to treat it seriously. Every negative news report means three steps back. That’s not fair, but it is reality.

WHO IS HENK VAN STRATEN?

Writer, journalist and columnist Henk van Straten writes for Volkskrant Magazine, De Correspondent and Das Magazin, among others. You can also read his pleasantly understated prose and sharp view of life in his books, including Wij zeggen hier niet halfbroer and Berichten uit het tusssenhuisje. Henk’s latest book is called Ernest Hemingway is gecanceld and was published in December 2020.