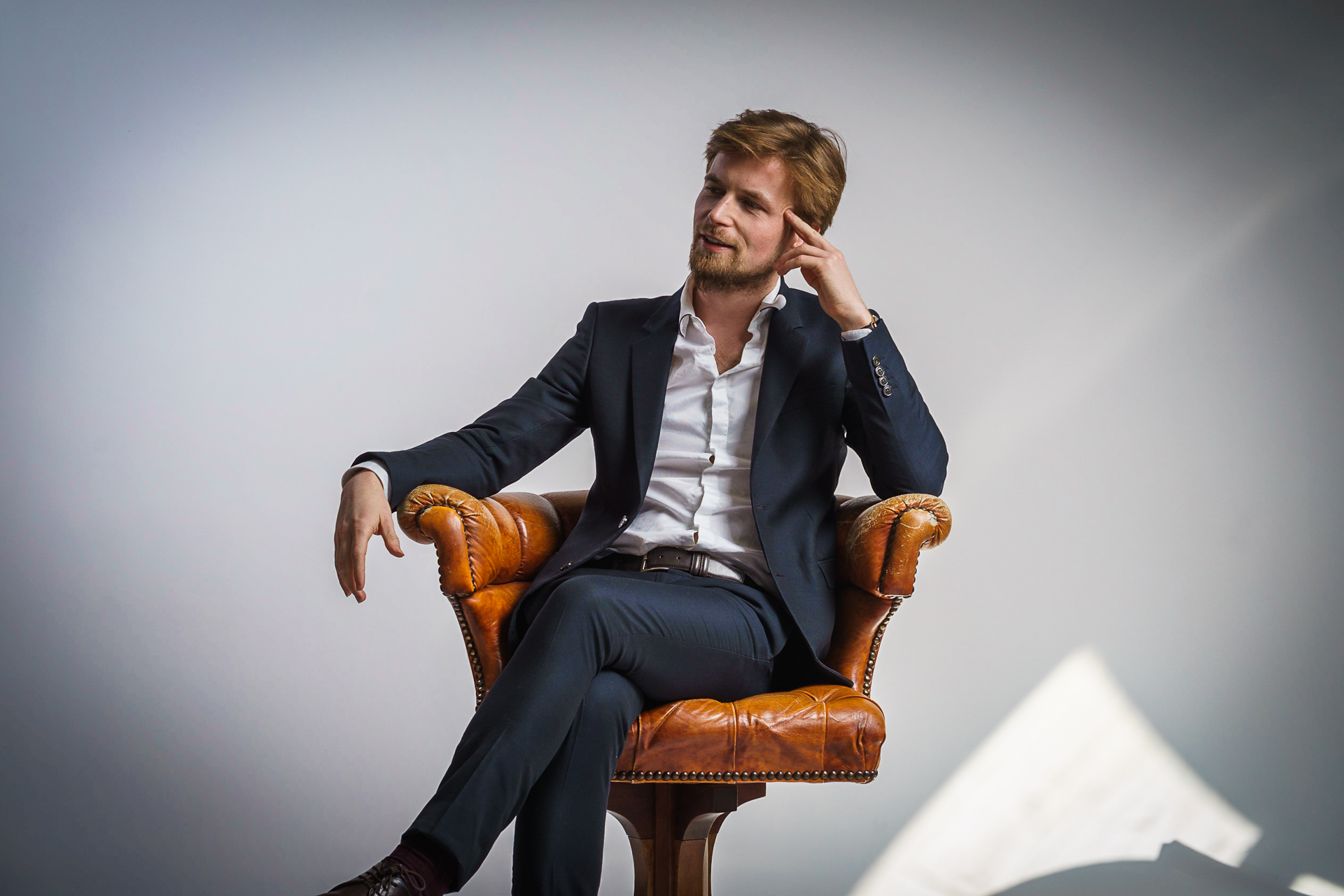 ‘When I look at the taboo surrounding psychedelics in our country, I think all this can be traced back to the beliefs we hold as a culture. There is the dogma here that one’s personality and self is sacred. We do everything we can to exist as an individual and to create our own self as a person. Psychedelics completely remove that belief. Using it removes the illusion of self-being and confronts you with the flow of experiences that you actually are.

Buddhism and other mystical religious movements embrace the illusion of the self. It’s no coincidence that drugs like ayahuasca and peyote are seen as part of the culture in some traditional communities. Less time has been spent in the Abrhamist religions examining consciousness from a first-person perspective. This only came about in the 1970s, with for example the arrival of LSD. The popular mindfulness movement we all of sudden practice, is actually just a hip name for traditional meditation theory.

In science, the taboo surrounding drugs, including psychedelics, is also getting smaller. New studies are underway on, for example, the use of MDMA in people with an emotion regulation disorder. But the fact that a development in acceptance has been set in motion does not mean that the rest of the people are suddenly starting to think about this more easily. This is a process that, in my opinion, will take decades. Cultural thoughts do not change overnight.

Although, as a neuropsychologist, I am not an expert on the precise effect of psychedelics, I dare to say that I am an advocate of the use of psychedelics in mental health care. Using it myself has also helped me to get out of my depression and I learned to cope with my complex struggles within. In addition, as far as I know, psychedelics do not have a neurotoxic effect, are not addictive and have no lasting physical consequences. I think that with prudent use, they can certainly contribute to our well-being.

I hope they could become part of a treatment plan and replace old-fashioned medications such as SSRIs and antipsychotics. I therefore think that it is up to society as a whole to handle that wisely. If research shows that psychedelics have fewer side effects and work better in the longer term, I think we should certainly consider this as a possibility and accept it in the medical world of tomorrow.’

Not much is known about the brand new 1P-LSD, except that it highly resembles LSD. There are many indications that 1P-LSD is a prodrug of LSD. This means the substance…