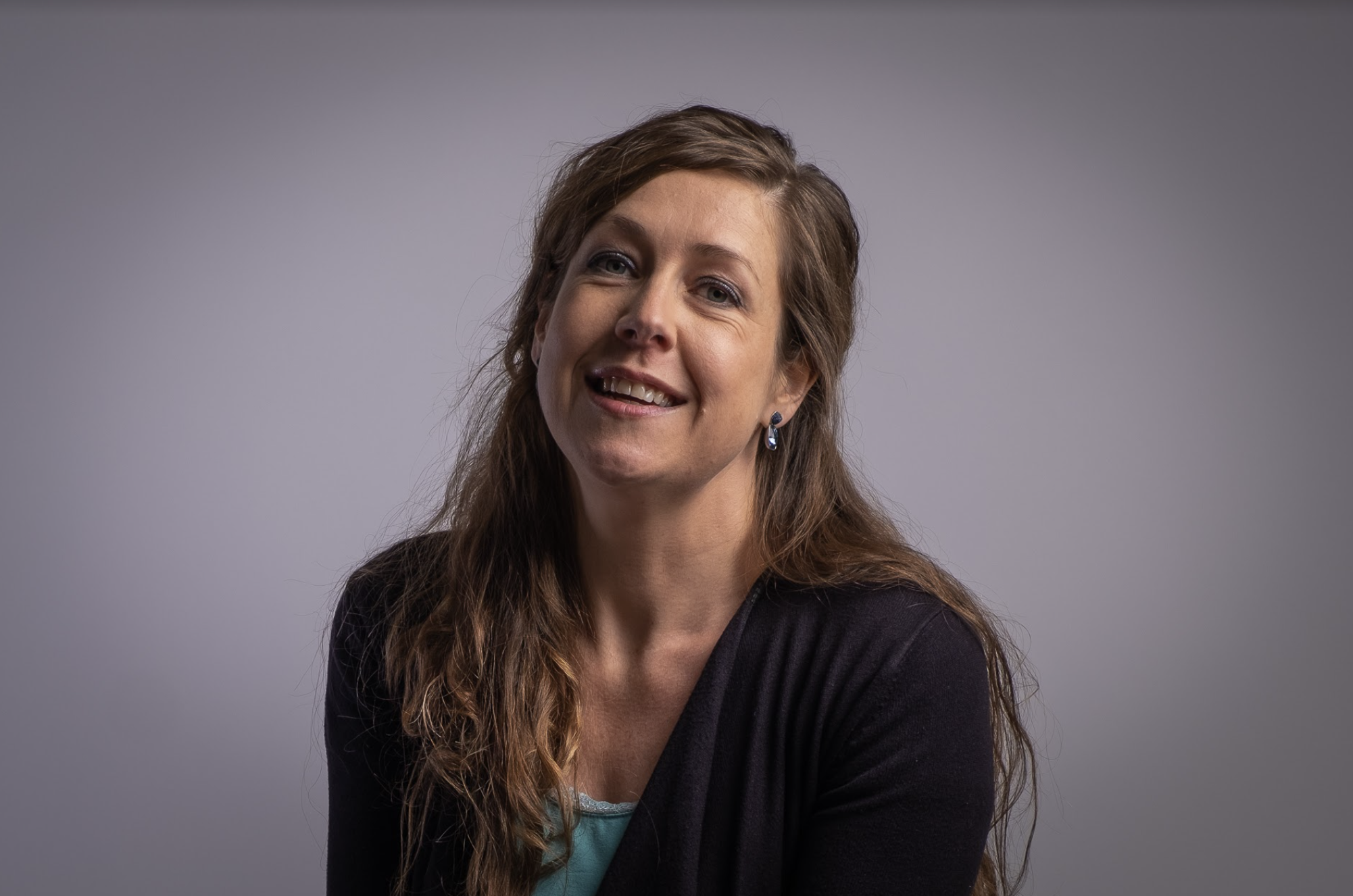 ‘It surprises me that this website is brought to life in order to break a drug taboo. In my experience, drugs aren’t a taboo at all! Maybe I just walk through life like an ignorant goose and have a blinkered view. But as far as I know, everyone is on drugs. At all parties and festivals. Of course, I realize that this interview may prompt some reactions at work. In the world of lawyers, drugs are not done. But come on. Fire me then. Just because I once used to swallow an XTC pill or two.

My very first time on XTC is etched on my memory. It was the most sensational night I ever had. I met my brother and a mutual friend in the Skihut in Rotterdam for a nightcap. Before I knew it, my friend stuck a pill in my mouth and in a brief moment of shock I swallowed. The XTC hit me very fast. I felt like the queen of the night! I had the overwhelming feeling that everyone loved each other and shoved my tongue down the throat of every guy I saw. Until a couple of them started punching each other, because they were jealous. My friend dragged me outside; it was starting to get grimy. I didn’t notice a thing. I said, astonishedly: aren’t we just having fun?

Since then I’ve had many more fun nights on XTC, but after a while I experienced a change. When I do XTC now, I become introspective. I tend to cocoon and see the same happening to others. Everyone seems out of touch; isolated and alone in the world. It makes me feel lonely. So I prefer a glass of alcohol and the feeling of togetherness that comes with it. Or – a drug that I would like to try is ayahuasca. It supposedly makes you very aware of your connection to the universe and the people around you. It’s more spiritual. If my current IVF attempt doesn’t work out, I’m signing up for an ayahuasca ceremony.’