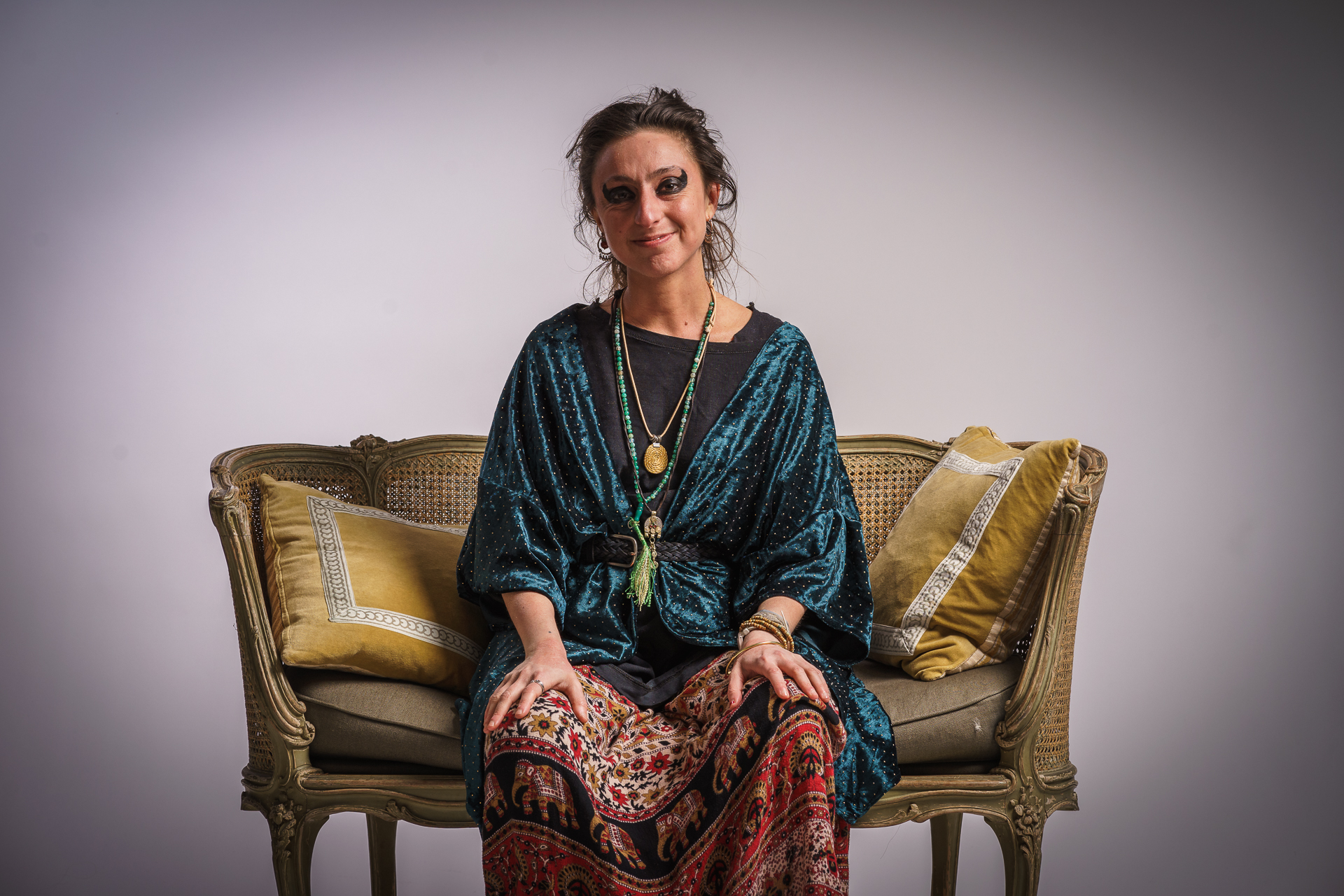 ‘I am originally from Italy but decided to move to the Netherlands in 2012. I didn’t really know where I wanted to go, but I met the person I would be with later on here. I moved here because I wanted to leave my county and I had fallen in love with Utrecht and a person who would later become my partner. The very first evening that I officially lived to the Netherlands, I had psilocybin for the first time. You can certainly say that this was a warm welcome. I was coming from a dark place in my life. Psychedelics are known for the new ways of thinking it can provide. One shouldn’t expect this to be the case after just one night of tripping, but I was one of the lucky few who had this experience. After this first trip I had a completely new vision of the world and finally felt genuinely happy.

The moment I started dealing with psychedelics, I became that one friend that people wanted to trip with. I think this was because I have a very caring nature. I really loved being able to accompany people on a trip and be a part of their journey while taking psychedelics. I just knew exactly how to make people feel comfortable. In the end I decided to set up my own company to give support for psychedelic experiences. I wished I could support everyone on a trip, not just my friends. This job made this possible.   The diversity of people I receive with my psychedelic support is unbelievably great. They are usually already well informed about the effect of the psychedelics I work with. These are only truffles and salvia divinorum, as these are legal here. What these people do have in common is that they are looking for someone to support them during a trip. Some have never tripped before and can therefore be a bit anxious. I help them to relax and facilitate their way through the trip.