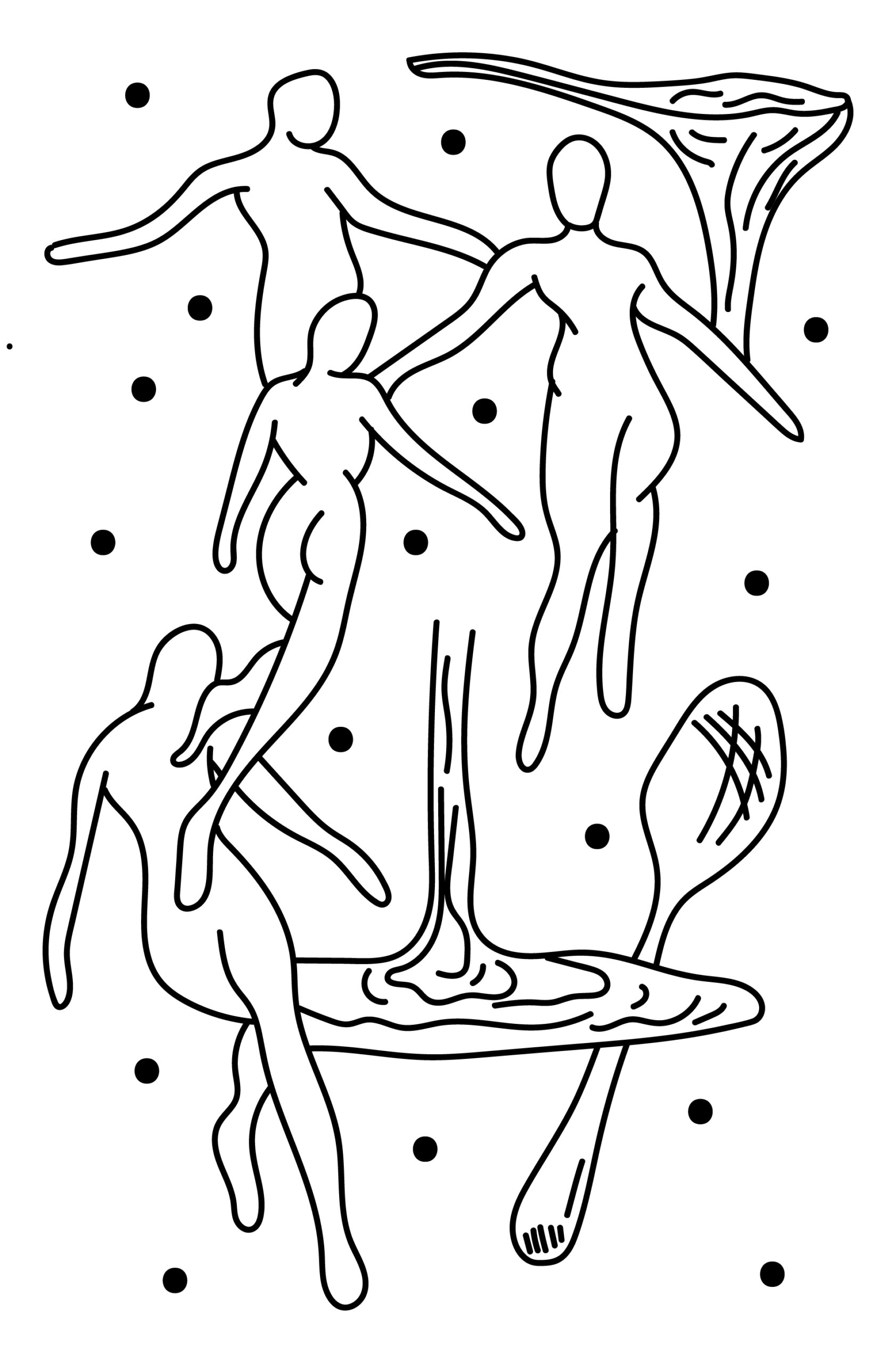 Heroin is an opiate, which means: it is a substance made from opium (poppy). You can smoke, snort or inject it. It gives you a blissful warm feeling, in which you no longer suffer from fear, pain, sadness, cold or hunger. It is not a substance to be taken lightly, because it is one of the most addictive drugs that exist. The problem lies primarily with the withdrawal symptoms, which are so horrible- nausea, enormous pain in your spine, intense anxiety- that you would rather keep using it than having to stop.

Not everyone who starts heroin has its life ruined. There are examples of celebrities (such as pop stars) who have used ‘hero’ for years without serious problems, but there are not many of them. The drug has a bad reputation in the Netherlands, especially because of the 80s, when tens of thousands of junkies roamed the streets, and they would to anything for their next shot. High Human Jantien de Laaf remembers that time very well: ‘This problem was only reduced when the government starting dealing with it in a friendly manner, by providing shelter and a common point to change clean needles.

Heroin ranks number 2 out of 20 in Professor David Nutt’s drug harm index. So relatively it is a very risky drug. Drugs are never without risk. For more information about this, we would like to refer you to Jellinek, where you can read more about: effects/ risks/ addiction.