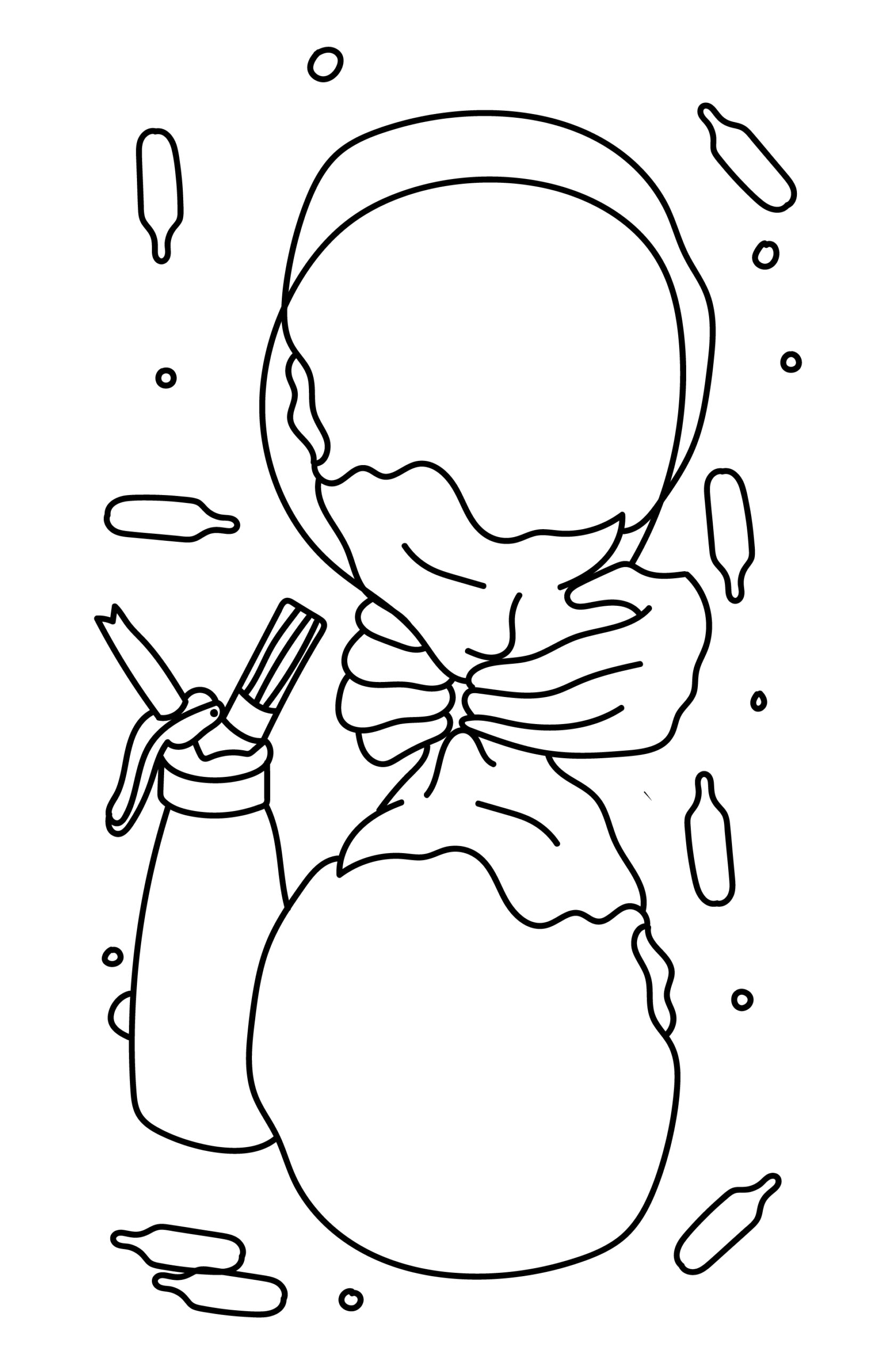 Laughing gas is a popular substance, especially among young people. It gives you a short but often intense high, in which you can experience a feeling of euphoria, a dreamy buzz and sometimes even hallucinations. Because it is used in the food industry for whipped cream sprays, laughing gas is often sold in whipped cream spray cartridges. Because your lungs can freeze if you inhale (!) it directly from a gas cylinder, laughing gas must be shot into a balloon first. After that, you can get a rush by inhaling the contents of the balloon.

Laughing gas is a semi-legal high, which makes it incredibly popular. If you use it in moderation, it is also quite harmless- although there is a chance of passing out, so we recommend taking it while you’re sitting. The problem with laughing gas balloons is that you feel like taking another balloon very quickly, and then another one. If you take excessive amounts of laughing gas for the long term, it can cause permanent neurological disorders. We therefore advise you to be careful.

Laughing gas is not included in Professor David Nutt’s drug harm index. In principle, it is quite harmless, unless you inhale it straight from the bottle or use it extremely often. Drugs are never without risk. For more information about this, we would like to refer you to Jellinek, where you can read more about: effects/ risks/ addiction.