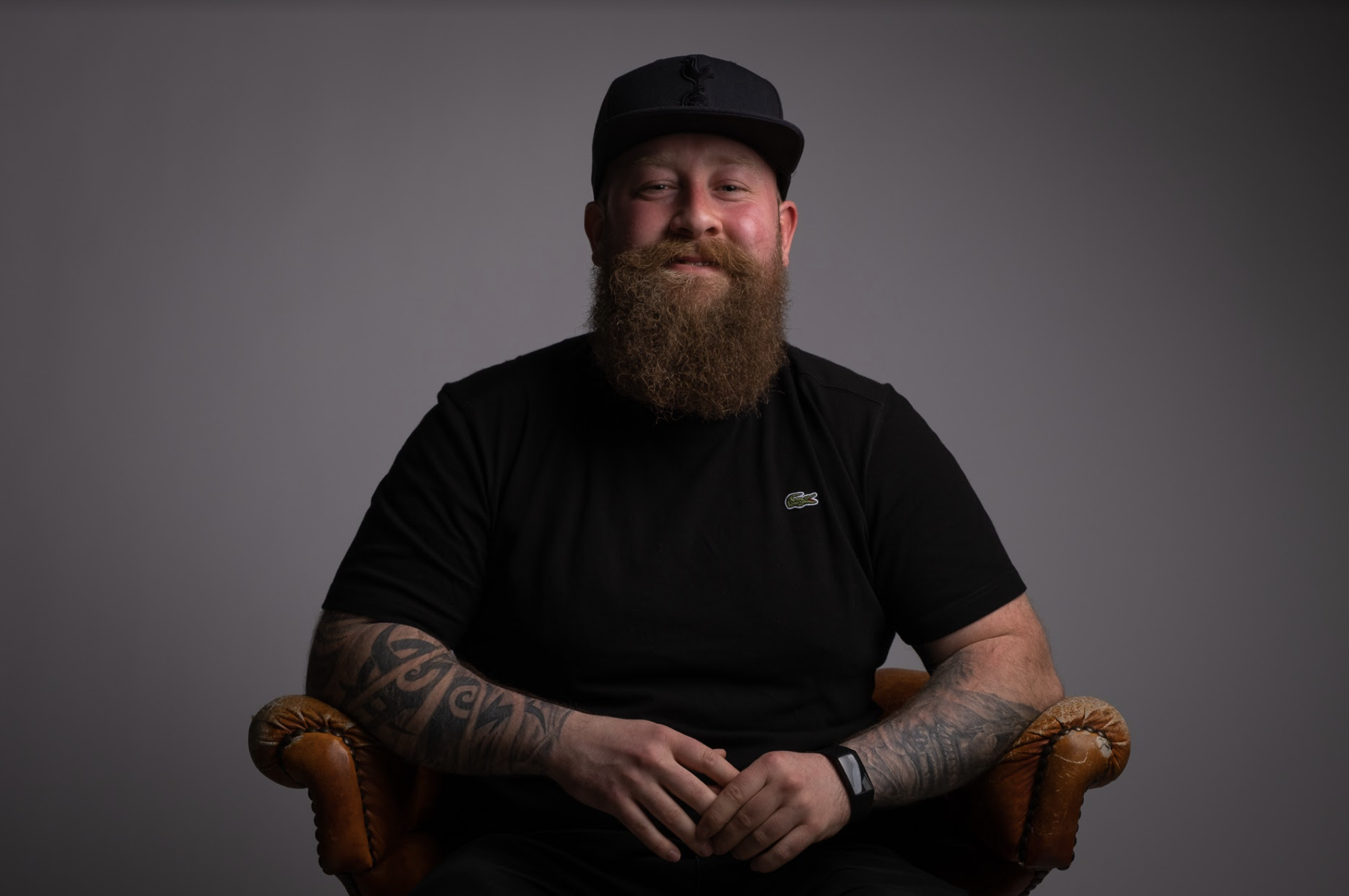 ‘My first experience with drugs was pretty late, as I joined the British army at the age of eighteen. So I never really touched them at the time everyone did, because the policy in the army is pretty strict. This all changed when I moved to Amsterdam, and started doing party drugs such as XTC. I vividly remember the first time trying ketamine and thinking “wow, this is a nice little thing”. You just get out of your body.

I landed in a k-hole once, when I was at a houseparty with friends a couple of years ago. We hadn’t really done any drugs that night, so instead of one bump I decided to triple the dosis. After doing so, I felt fine, then felt fine for a bit longer, and then the ketamine hit me like a bomb. For the rest of the night I couldn’t move, I was just sitting there while an entire party was going on around me. Even though I was unable to move, I could still hear everything happening even though I was overheated and there was dribble coming out of my mouth. I heard my friends discussing what they should do with me. One said: “maybe we should give him some cocaine”, to which I replied: “YES, please help me!” But we did not choose that, as someone came up with the brilliant idea to give me sugar instead. I remember thinking to myself “what the fuck is this?”

Next, someone entered the room with a giant jar of peanut butter, and placed a big lump of it in my mouth. So here I was, sitting at a party with now dribble ánd peanut butter coming out of my mouth, until someone was wise enough to call me a taxi and call it a night. The funny thing about ketamine is though, once, you step out of it, you are the exact same person.

This is different with cocaine, I suppose, as it is a drug that costs a lot. Not just physically, but also mentally, as you are basically borrowing time from tomorrow. While coke is a lot more controllable, and I used to like this drug a lot, it can be quite dangerous. I have seen it with friends, who used the drug to escape from reality. Of course, escaping for one night is absolutely fine. If you have nothing else to do, fucking awesome! But if you escape too long, you become indebted to your body. Thankfully, I am blessed with a loving partner, who isn’t a fan of the party drugs too much. She doesn’t tell me what to do, but she can give me a reminder that I don’t need to go crazy too often. This helps me remain balanced.