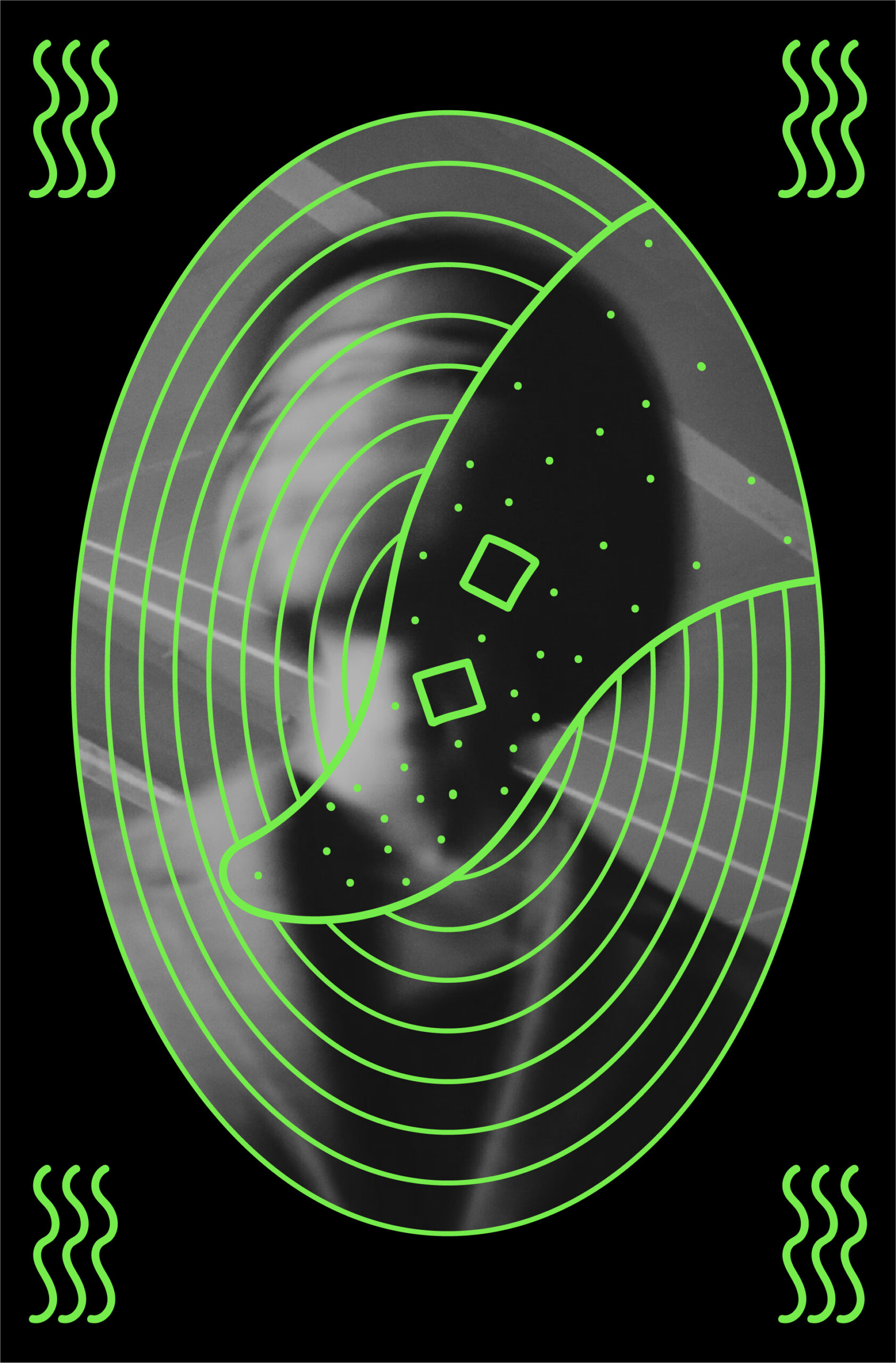 ‘LSD blurs the boundaries/ LSD expands the view/ LSD frees the people/ From their own little self,’ were the lyrics of a Dutch cabaret song from the magical years of the sixties. And they were right: a few dozen micrograms of this intense trip drug (also knows as acid) can give you life-changing insights, sometimes even a mystical experience. Just so you know: you can also have a bad trip from it. That strongly depends on the environment in which you take LSD and your current state of mind. And don’t forget that an acid trip can last 12 to 16 hours. If you take it, cancel the rest of your plans for that day.

In recent years you have heard a lot about microdosing. The idea is that you take just enough LSD to make new connections in your brain, but not enough to be totally spaced out, so you’re still able to go to the office. But we recommend taking it in the woods or at an illegal rave. High Human Paul Isme ended up on the Amsterdam Red Light District during his first trip. His confession shows that LSD can make you tear from laughter: ‘That pink Casa Rosso elephant looked at me, reared, honked with his trunk and jumped right off the storefront. Then he started prancing over the canals.’

LSD ranks number 18 out of 20 in Professor David Nutt’s drug-harm index. So it is relatively harmless. Drugs are never without risk. For more information about this, we would like to refer you to Jellinek, where you can read more about: effects/ risks/ addiction.

Not much is known about the brand new 1P-LSD, except that it highly resembles LSD. There are many indications that 1P-LSD is a prodrug of LSD. This means the substance…