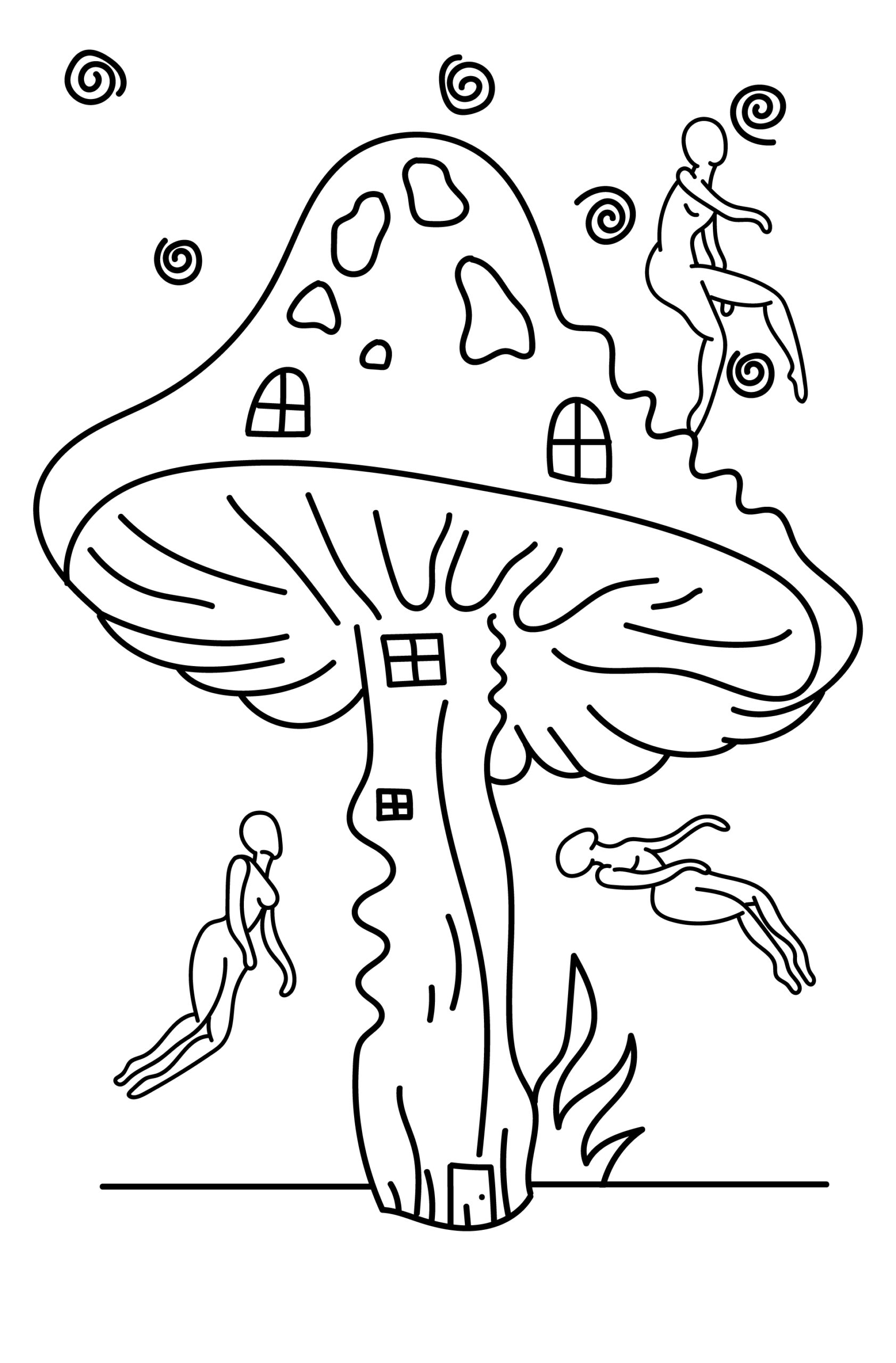 Magic mushrooms and truffles are beautiful gifts of nature. Since time immemorial, mushrooms containing the active ingredient psilocybin and psilocin have been used in shamanic rituals to evoke visions. In the Netherlands they grow in the wild like Liberty caps, but because they look exactly like an extremely poisonous mushroom, it is better not to go searching for magic mushrooms without an expert. They used to be sold in smart shops, but there has been a ban on it since 2008. Truffles are still legal though, these are actually sclerotia, a fungus that also contains psilocybin and psilocin.

As with many psychedelics, you can have wonderful experiences with magic mushrooms and truffles, but a trip can also be terrifying. It strongly depends on the surroundings in which you take it (setting), the condition you are in (state of mind), and the amount you take (dose). At a low dose you will mainly get a bit woozy and giggly, but with high amounts you can be tripping pretty heavy. You can even get mystical experiences with it. According to High Human XXXX, magic mushrooms remind you of your authentic self: ‘They trigger something and that puts your mind to work. They bring an awful lot of awareness.’

Mushrooms and truffles are ranked number 20 out of 20 in Professor David Nutt’s drug-harm index. So they are relatively one of the least dangerous drugs. Yet drugs are never without risk. For more information about this, we would like to refer you to Jellinek, where you can read more about: effects/ risks/ addiction.