Statement: Education about drugs should be mandatory at High Schools

Home » Statement: Education about drugs should be mandatory at High Schools 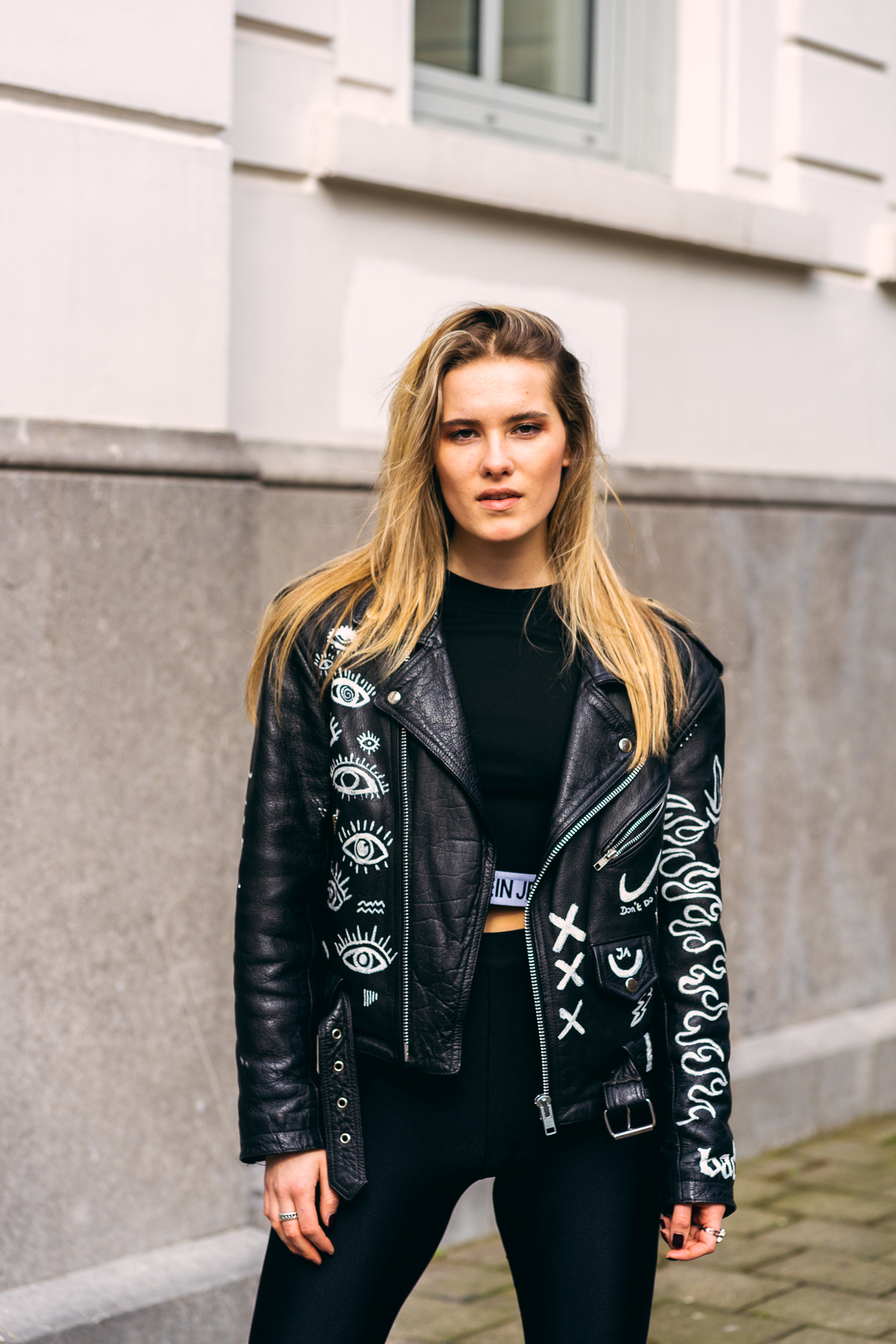 Brechje(22) responds: ‘I certainly think this would be a really good idea. Since teenagers often lack boundaries, it can be hard, especially since drugs are increasingly easy to come by. When you hear stories about young people dying of intoxication while under the influence of 3mmc, I really think we are on the wrong track. Having that said, this doesn’t only apply to drugs, but also to alcohol, where binge drinking is seen as problematic as kids do not know to set boundaries yet. As a government you want to protect them from these issues. I think good education is key here, as it would help teenagers properly recognize the risks of drugs. For example, you could explain to them how to properly take an XTC-pill, how to adequately dose the substances, and notify them that there is a possibility to test your drugs. The options are right in front of you.

However, if you are going to teach young people about drugs, I would be careful not to promote using substances, eventually, the goal should be that if they are going to do it, it should be as safe as possible. I don’t think you should normalize it, that’s why I would be against a drug passport, where you obtain a certificate after successfully finishing a course on drug use. In this way you could possibly downplay the effects of drugs, and I don’t think that is what you should be aiming for. You could take sex as an example, while everyone knows what it is and sex education is highly important, you don’t want to necessarily encourage it at a young age.’

On Agree to Disagree

High Humans often publishes a statement where different people can respond to. People like you. What do they think of the current policy? Or mainstream criticism? What are their ideas to improve the current system? If you would like to make your voice heard, you can now sign up via the following link.