Statement: Recreational drug users are complicit in stimulating drug criminality and should therefore be prosecuted

Home » Statement: Recreational drug users are complicit in stimulating drug criminality and should therefore be prosecuted 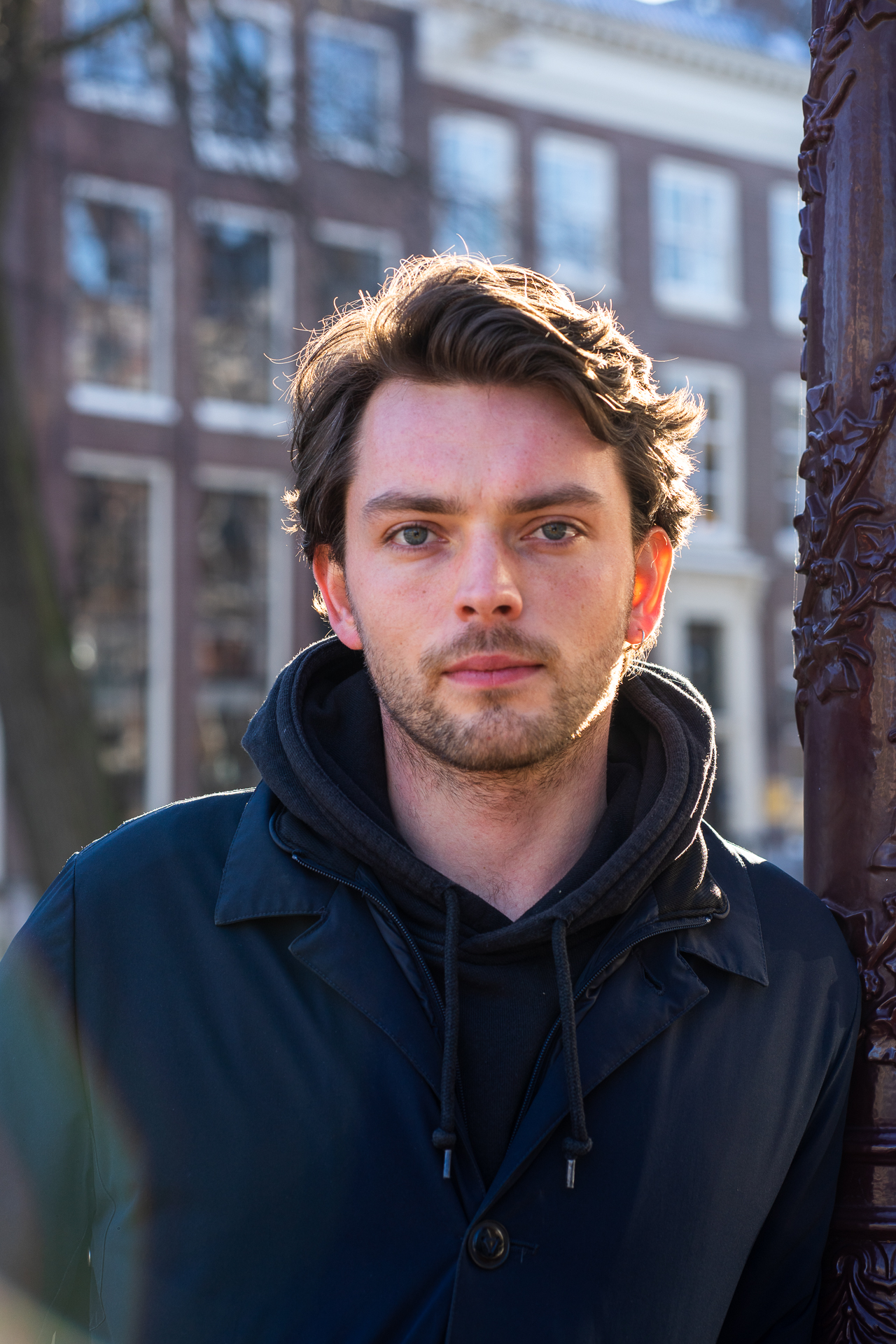 Ruben Otte (25), student pharmaceutical science, responds: Drug consumers may well be compared to people who eat chocolate; behind the production lies an ominous world, where exploitation and modern slavery are no exception to the rule. The same goes for meat and clothing, nonetheless, here the responsibility is often placed on the producer. This is striking, as people are often aware of what looms behind these products. Just like cocaine and other hard drugs, people do not see the bloodstains on what they buy. What would help is to create more awareness among society, but criminalizing consumers will only have a counterproductive effect. This is what happens in the U.S., where a three-strikes law enforcement is maintained, where after three felonies a severe punishment is legitimized, due to former convictions. The recidivism rate in the U.S. is tremendously high compared to other countries, concluding that this policy does not have the desired effect. Caring instead of punishment, has the contrary effect, as we see from the example of Portugal. During the millenium, the country had a terrible drug problem, as a distinct abbaration compared to other European countries. In order to fix this issue, policy makers opted for a softer approach, in which drug users were provided with care instead of punishment. The effects were astounding, and Portugal’s bad reputation regarding drugs vanished into thin air.

In the Netherlands, sadly the opposite scenario occured when the Christian party (CDA) chose to approach drug use from a more restrictive angle. Therefore, it has become less safe for consumers to do recreational drugs. Imagine, you are at a party doing XTC and suddenly overwhelmed by overheating or dehydration. The barrier of heading for the first-aid stand will be bigger, as you are aware of possible sanctions you may be facing.

On Agree to Disagree

High Humans often publishes a statement where different people can respond to. People like you. What do they think of the current policy? Or mainstream criticism? What are their ideas to improve the current system? If you would like to make your voice heard, you can now sign up via the following link.