The radical and failed experiment of the Prohibition

Home » The radical and failed experiment of the Prohibition 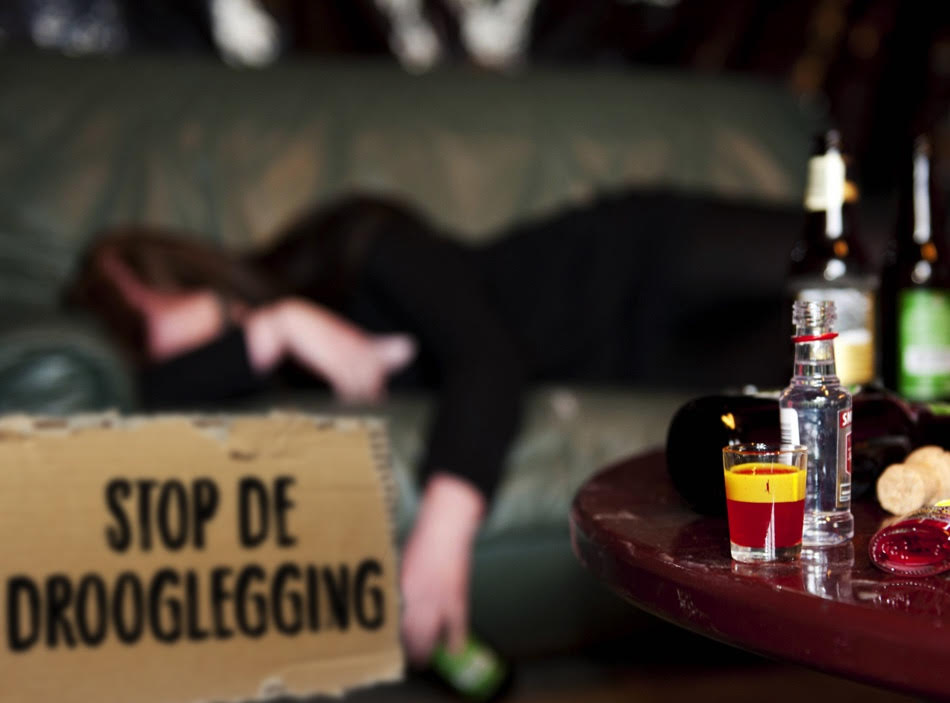 The story of the American prohibition, or perhaps how governmental policy led the illegal alcohol industry to flourish.

On the 17th of January Al Capone favored celebrating his twenty-first birthday by enjoying  a drink at his local saloon. Unfortunately the Volstead act, a new law prohibiting total abstinence, ruined the entire idea. This was because The U.S. had just begun a new experiment, where the production of producing, selling and transporting alcohol had been prohibited. It would mean the dawn of a new era, where Christian norms prevailed. The drunk man would be replaced by a decent family man, with savings and a decent income. Al Capone knew from a young age that people loved the enjoyment of what he called “small pleasures,” meaning delights such as alcohol and tabbaco. The church people and rural folks may have been in favor of the Prohibition, large numbers living in the city enjoyed a beer at the end of a long day’s work. Capone smelled money.

A preacher and the Ku Klux Klan

While prominent Americans like Franklin D. Roosevelt spent the day before the Prohibition champagne sipping, one person was especially thankful that this law would finally be passed: that person was Billy Sunday. The preacher from Virginia had thousands of followers who were eager to hear him chastise the devil’s liquid on a weekly basis. ‘The slums will be history, the prisoners will be transformed into factories. The men will walk straight, the women and children will smile!’ The preacher believed that alcohol was the poison of the nation and that by prohibiting it, a utopian society would be created. Why were these people so against alcohol? To understand that, we have to take a step back in time.

In the nineteenth century a lot of people fled from Europe to the U.S. That is of course why it is sometimes still referred to as ‘the new world,’ and the United States was viewed as a way to escape from the still relatively conservative Europe. The influx of new immigrants was not welcomed by everybody. Many Americans feared losing their jobs to an Irishman or a Jew. Xenophobia reigned among the people. It should come as no surprise to you that the government implemented immigration quotas to minimize the impact. This sentiment wasn’t unique, in Europe similar views were apparent within society. And the prohibition of alcohol was also a point of discussion across the Atlantic. However, nowhere quite as fanatic as in the U.S. Because alcohol was seen as something un-American, a big lobby machine was working toward prohibition.

The ‘Dries,’ as they were called, were incredibly well organized. This was because alcohol prohibition had long been on the agenda of right wing politicians. Another convenient point was the rise of the racist movement called the Ku Klux Klan. By the time the Klan reached its height, many cities flooded with Irishmen, Italians and Eastern Europeans. On top of this, by that time many Afro-Americans had settled in the urban North. They voted for the Democratic Party, who claimed to be the party of Rum, Romanism and Rebellion. But there was a problem. Not only were the ‘Dries’ more of a unity, a homogenous group, while the ‘Wets’ consisted of way more diverse groups. On top of this a special occasion took place that shifted everything: the women’s suffrage movement that led to the voting right for women in 1919. A lot of women were in favor of prohibiting alcohol. Not too strange, considering the fact that many of them suffered as a result of male alcohol abuse. A world without beers and wine seemed fine to them, and it led to a big group of voters. This is how female activism paved the way for Prohibition.

At the time the Prohibition was introduced, gangster Al Capone had recently moved from Brooklyn to Chicago to ‘cool off’. This was at the urgent request of Frankie Yale, one of the most notorious mobsters in New York, because Al Capone was too hot-tempered for his taste. Soon Al Capone got in contact with Johnny Torrio, and together they became responsible for all illegal trade of alcohol in the Windy City. Since the U.S. was located a favorite spot ( surrounded by countries who produced liquor, such as Mexico, Cuba and Canada), smuggling routes were in abundance. All you needed was a crew and a boat. Italians were not the only group who wanted to make money on the illegal trade of alcohol. Another group had a significant advantage, since they weren’t the most obvious dealers in liquor: the rabbis. A group of them came up with the clever idea to sell consecrated wine. It has been said that this has been the moment where the Jewish community actually became American, because their sense of entrepreneurship is truly American. Nonetheless, it was simultaneously viewed as a scandal, but corruption was big anyway.

Al Capone became the fearless winner of the Prohibition

When Johnny Torrio was murdered in 1925, Al Capone became the sole ruler over his group of ‘employees’, named The Outfit. The years after were distinguished by the reign of terror with which the gangster was terrorizing the city. Not only was he the ruler of the speakeasies, the clandestine drinking establishments, but he was also responsible for the brothels and gambling halls. Rumor has it that Capone liked to test his prostitutes before hiring them for one of his establishments. He was the fearless victor of the Prohibition. His wealth in 1927 was estimated at hundred million dollars. Not bad these days, but at that time an even more immense amount.

The flourishing era of the mob would soon end after Al Capone got caught up in a bloody shooting, where seven men were killed. The day has become known as the St. Valentine Day Massacre, and would mean a turning point for the Prohibition. Politicians began to realize that alcohol only led to more criminality and corruption. On top of this, the biggest financial crisis ever broke out, which led to a lot of people becoming unemployed. This certainly did not improve the situation of the U.S.

Many Americans were killed by the mob, or by the bad quality of alcohol that was offered at the speakeasies. When Franklin D. Roosevelt wanted to revoke the Volstead Act, he suddenly received a lot of support. The end of the Prohibition became an important aspect of his campaign, next to his famous New Deal, a famous social and economic reform program that had to return economic prosperity to the U.S. Roosevelt beat Herbert Hoover and had his way. Today, the Prohibition is considered a social experiment that failed miserably, showing that abstinence doesn’t necessarily mean the answer to a better society.