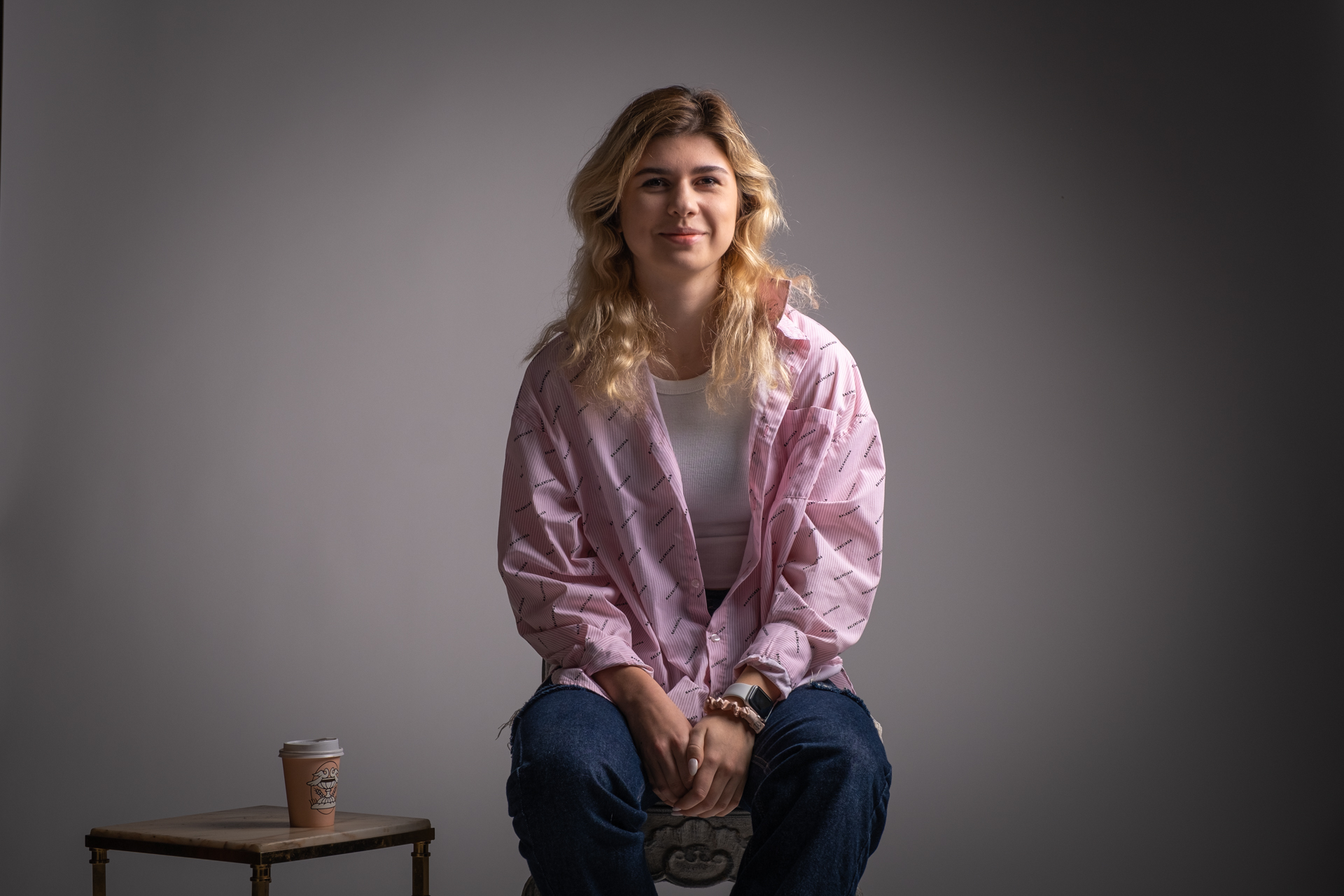 ‘After all, what harm could a little weed do?’ ‘If you come to Amsterdam, to study, the first thing people will ask you is: “Oh, do you smoke weed then?”

‘If you come to Amsterdam to study, the first thing people will tell you is: “Oh, do you smoke weed, then?” The stigma is still very much alive. But the funny thing is, that when it is easy to come by, the urge will become much less. I have tried drugs, but I ended up having a bad trip. We tried spacecake, but because I was unaware of how to use it, we took way too much. So needless to say, this was my last experience with weed. Other students around me, do a lot of marihuana. I think that is because they lack support. This is the first time they are fully free of restrictions. If you don’t have a lot of self control, you could end up making mistakes. It’s quite a big problem in the country where I’m from, in Ukraine. Many young people love to experiment, but this could imply the end of their career. If drugs were to be legal, people could be guided in a better and proper way, and there would be less urge to try actually dangerous drugs, like methadone. Experimenting with drugs like that could end fatally because people have no idea what they are using. Considering that, what’s wrong with a little weed then?

. ‘Ik begon door die truffeltrip weer bij nul, wat heel zwaar was’ I did experience a really intense and hard trip around two years ago. I…

‘LSD made that judgmental world around me completely disappear’ 'I unquestionably did fit in the "game nerd" stereotype until I was 24 years old. I was…

I was 28 when I first tried truffles. I had no experience with drugs before, apart from drinking alcohol. I've always been pretty sceptical about using drugs, I didn't really…