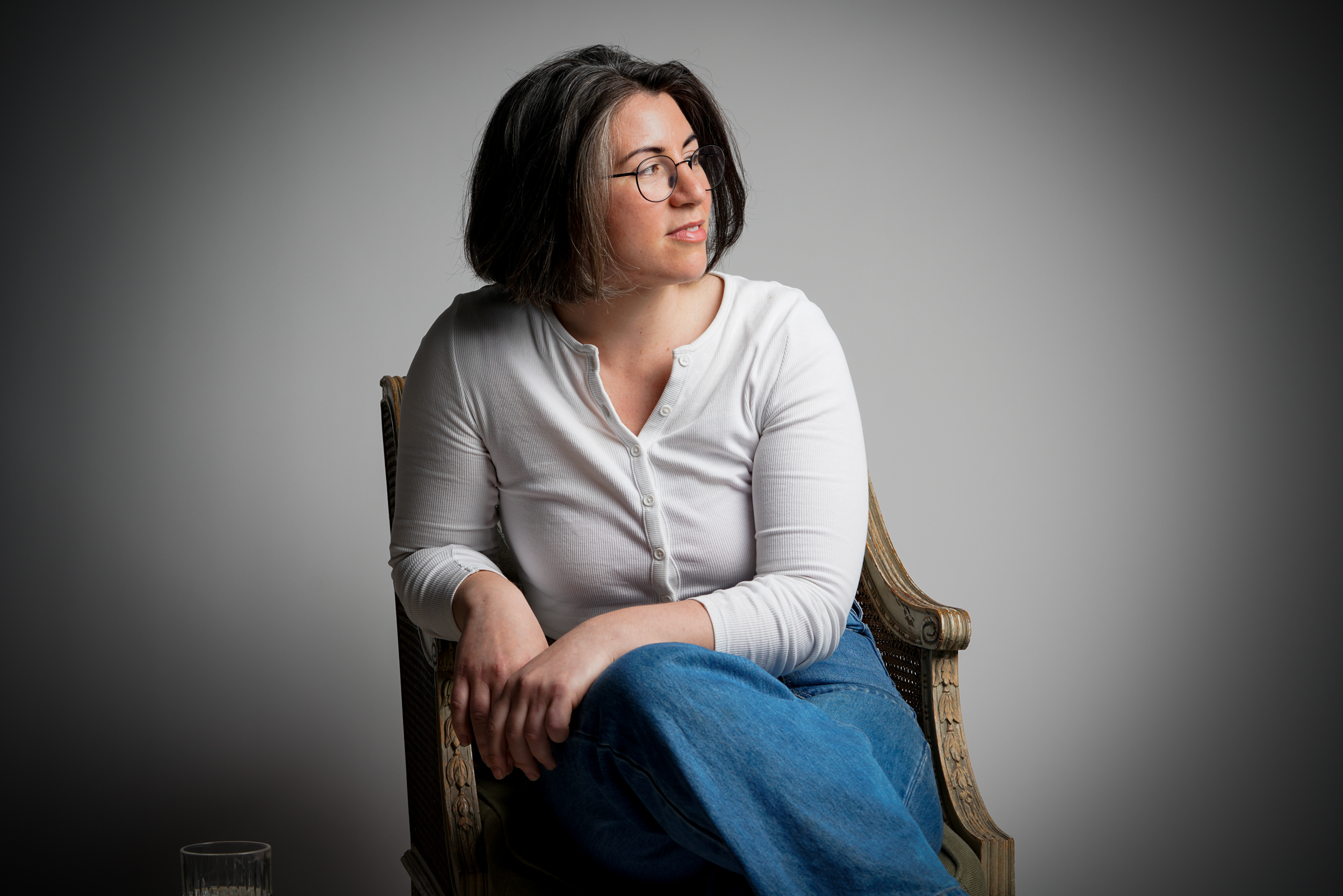 I’m from Toronto. I’ve lived there my whole life. I fell in love with a Dutch guy, terrible. Then he tricked me into living here, and we broke up. I wasn’t really ready to go back, so if my VISA is extended, I will probably stay here. There are many cultural differences between Canada and the Netherlands, but the most surprising one has been the cannabis culture.

Canada legalized cannabis in 2017. However, we already knew in 2014 that it was coming when prime minister Trudeau said that “this is gonna happen”.  When he announced this, a lot of businesses started to pivot. They were seeking ways to implement cannabis into their businesses. Around that time, I got in touch with a business owner, who wanted to start a cafe- in Canada we call them cafes. The concept was to build a coffee shop where people could drink great coffee, buy nice clothes and enjoy the weed culture. Note that back then, legalization wasn’t happening yet, but we wanted to create an elevated experience around cannabis. The name of the shop was Tokio Smoke, and it became a huge hit. You can now buy legal cannabis there, and enjoy the stoner culture in a more sophisticated and chic way.

The Dutch cannabis culture couldn’t be more different. I had never expected myself to become a “closet stoner”. I sometimes spray myself with perfume, just to mask the smell of weed, after smoking. People are not open about their use at all. I had been to Amsterdam before, and seen the tourist approach to pot, but I was hoping there would be communities where people would talk about cannabis, adult consumption without getting crazy high, or even using it as therapy. I am still looking for it. In fact, the opposite is happening, as politics are becoming more restrictive. Instead of opening up the avenues they are shutting them down. What a missed opportunity.  Almost a million people a year visit Amsterdam for weed, imagine what you could build. You could create fine dining experiences, co-working spaces, spas. There certainly is a lack of imagination, and some people blame this on the role of the black market.

We in Canada had the same issue, before legalization, when we were having issues with groups like the Hell’s Angels. But we figured out a way to transform the black market into the grey market. When I started working for Tokio Smoke I joined an illegal organization. They were technically illegal, however kept it all above board. This meant, not selling to kids, only selling safe substances. It was a way to pivot into the legal landscape and that is exactly what we did. Here, there simply is a lack of courage to follow a similar path. Full legalization would bring down crime and also put the mob out of business. On top of this, has anyone ever considered the huge financial benefits? Even though people don’t talk about using weed here, I know a lot of adults to do it discreetly. There is a huge market there, all it takes is some imagination and bravery.

Petit Joint  I am Nadia and I smoke. To a greater or lesser extent. I have been smoking joints for almost twenty years now. It started in my puberty, hanging…